The London Leckenbys had planned on having a few days in the Lake District to celebrate Josh’s 12th birthday. Their original plan had been to camp high up and do some walking from one of the passes, but the weather forecast put paid to that so they had booked themselves into a campsite in Buttermere. Andrew and I have many a happy memory of staying at The Bridge each Easter when we were young with a group of family friends. From the hotel long walks would be planned. However the weather this hot dry summer meant that the furthest they got to walk was from the campsite to the pub, due to low cloud and heavy rain! So on Saturday they had broken camp and headed to explore Liverpool instead. 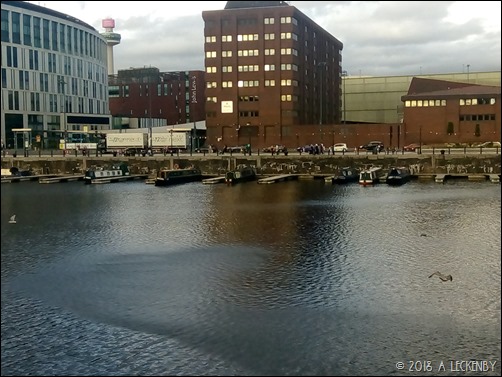 I got them to count how many boats were on the visitor moorings in Salthouse Dock. They counted nine narrowboats. These boats must have been there since the breach occurred in early June near bridge 10 which cut Liverpool off from the rest of the network. There have been at least two crossings of the Mersey by several boats to reach the Ship Canal and Ellesmere Port to escape the docks. We reckon we’d have crossed the Mersey by now after managing to see everything in Liverpool if we’d been stuck.

So on Sunday the London Leckenbys came to join us for the night. Their arrival was held up by traffic and a slight misunderstanding between driver and navigator as to our location, they ended up at the big roundabout off the M1 near Crick! But in the end they managed to join us. 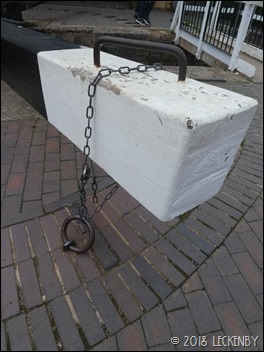 We had a walk down the locks just as the Lockies were locking up the flight for the day. They were sorting levels out and letting a lot of water flow between side ponds, presumably carrying on down towards Leicester to help with the levels there. 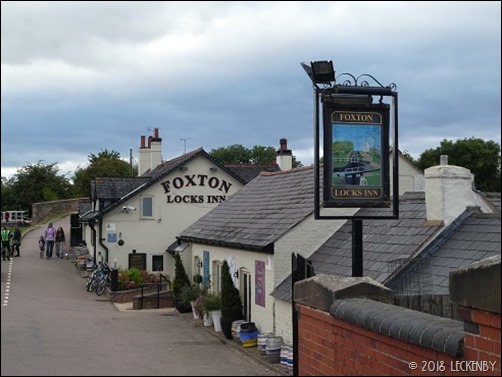 Our walk back up the hill brought us up past the inclinded plane. A handy model shows you what the site would have looked like in 1900. Josh had been sort of listening until now, being polite. Now he was intrigued as they all were. We explained how it all worked, like two bath tubs that you drove your boat into, one would go down hill as the other went up all with the assistance of an engine. A nice walk which turned out to be the furthest they had managed to walk over their time away. 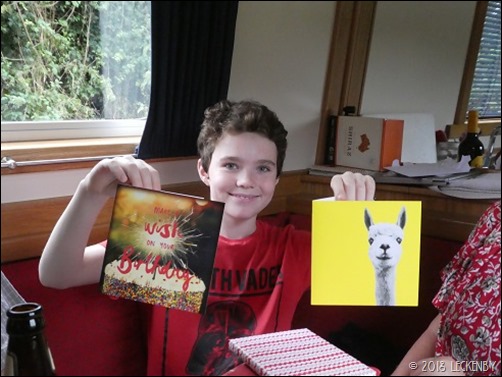 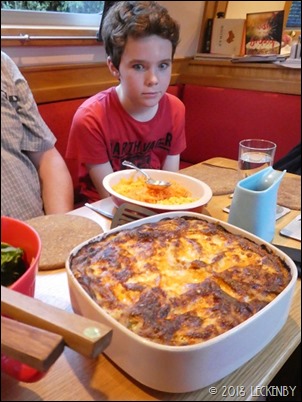 This was followed by his favourite food Lasagne which I’d made yesterday. All rounded off with birthday cake, what a lot of chocolate! 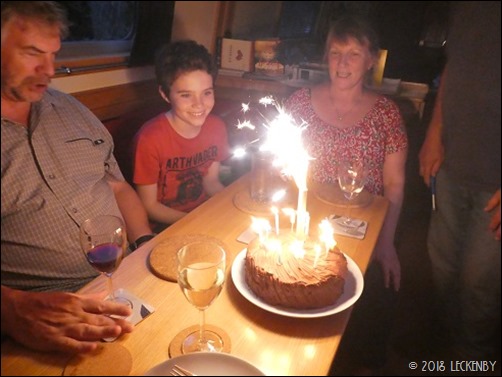 It looked like Josh had a good evening and he didn’t once get his tablet out to play any games. 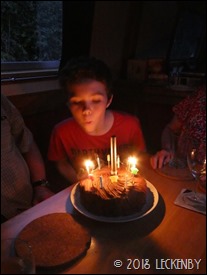 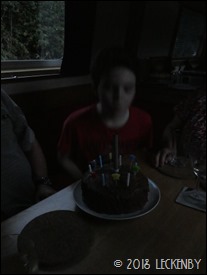 They all seemed to be having a good time, what about me?! Those London people are all noisy and take up far too much space. There’s no sofa to snooze on after a hard days playing with friends and my dingding was stranded by them. I was hungry and stuck in the bedroom! 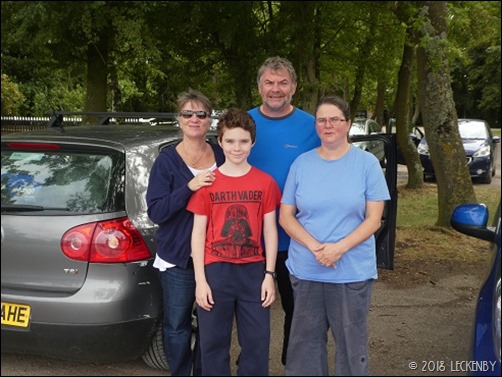 Monday morning all the beds were put away and Tilly (much to my relief) was allowed out. I did wonder if we’d ever see her again! After breakfast the car was packed and we said our goodbyes until next time. It was lovely having them to visit and catch up on everyone’s news. As soon as their car drove off, quiet returned to our lives. One call for Tilly and she came running from a long way down the towpath. Normality had returned. 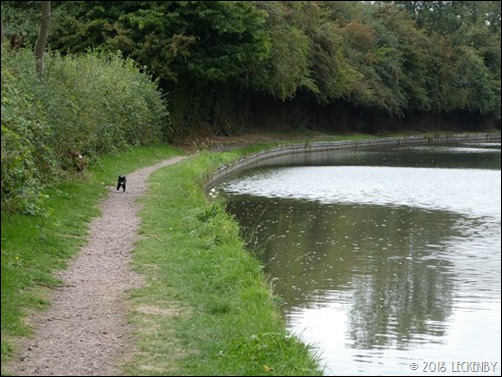 My model and paints that had been packed away were brought out again and I started to carry on painting. Mick decided to go and gongoozle at the locks leaving me to it. 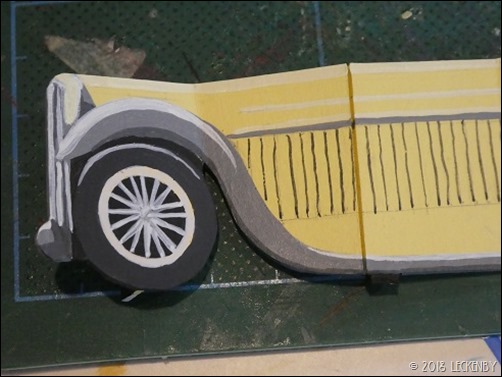 Just as I was morphing an Amstrong Sidley and a Jaguar car together (as you do) a green boat came past, NB Alchemy. Mike quickly stopped and we managed to have quite a chat, at last we had got to meet. Last week we had just missed each other and our paths have almost crossed several times over the last year. The last couple of months I haven’t managed to keep up with all the blogs I normally follow. Lots of people have been down on the River Nene and Middle Levels this summer, so being busy I have left them all for a major catch up sometime when I have more time. Mike handily puts where they moor as his title so I’d known that they were nearby. 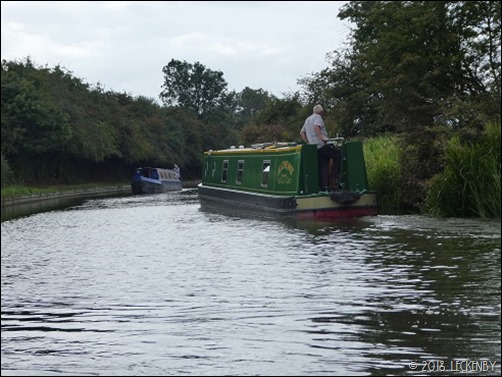 An approaching boat cut our conversation short just as it started to rain.