Nichola and Andy were up and off early, we were still in bed! As we are moored with our picture window overlooking the canal we could wave farewell to them from under the duvet. Our paths may cross again later in the summer depending on where we end up loitering. Today work had to get serious and my 50th Birthday present of a drawing board came out from it’s purpose built slot between the dinette and galley. The stools that normally get stored in there will move for the time being making it easier to access my work things. Poor Mick was left with very little space in the main cabin. Two thirds of the dinette table was taken over with the drawing board, the rest covered in plans, laptop sat on the end of the sofa with a stool to perch on and most of the dinette seats ended up being covered. Once the solar panel is on the roof there will be a bit more space, still not enough for Mick though! Good job it’s still not raining.

Yesterday we’d discussed how the solar panel would be fitted and bought suitable adhesive. It will need two of us to stick it down, so a break from panto for me in the next couple of days. But first the roof needs a good wash down. Mick agreed that this was needed. The conversation went back and forth for a while until he conceded that he’d have to be the one to wash the roof, not me. Over the last few years Mick has managed to gradually extricate himself from the chore of washing boats. When we were on NB Winding Down he would turn into a seriously grumpy g*t on a Friday afternoon, boat washing time. Each time buckets and cloths came out he would have to ask how we do it, hoping that one day I’d just relent and let him avoid the job. Over the years he has succeeded, now he makes me feel guilty for wanting a clean boat! 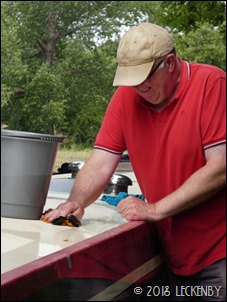 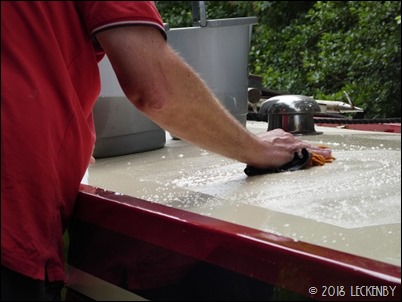 So today once the process had been explained, again, he picked up buckets and cloths and gave one side of the roof a good wash down, I made sure I was inside so as not to hear any chuntering that might be going on. This is the first time he’s ever washed any part of Oleanna! I know it won’t become a regular thing.

By mid morning all the boats that had moored up around us yesterday had departed. Plenty of boats came past in the morning, then the lunchtime lull, followed by a few in the afternoon. These were mostly hire boats, we nearly had a full set go past us in an hour. A Black Prince boat came past, the people at the helm deciding to pull over to let another boat pass them. As their stern came level with our side hatch the reason was obvious, an Elite boat was tail gating them. Black Prince started to pull over behind us, all the time being assisted by the Elite boat that was almost pushing them across the cut, no safe stopping distance there! 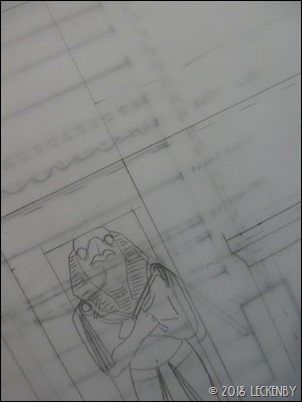 A new draught of the panto script was emailed through in the afternoon, this needs reading in case I need to make any adjustments to what I’ve already got. I now have a proper scale groundplan that I drew up which I can work from and the basic dimensions of the set are worked out. A few more plans to do and then I can get the glue and card out.

All day! Bloomin brilliant!! There is still lots to do here, although I couldn’t find many friends today, no one seemed to want to come out and play! I made sure I came home for the odd comfort break, but kept off the roof! At dingding time I was quite hungry so came home and the doors were closed behind me. It had been such a brilliant day until she had to go and spoil it. As I snoozed my collar was taken off, quite nice but it does mean no shore leave, then as I was dozing she put that chilling stinky wet stuff on my neck. Eeurgh!! Yuck stop it! Make it go away!! You evil uncaring *dgfufe/**ch!!!!! 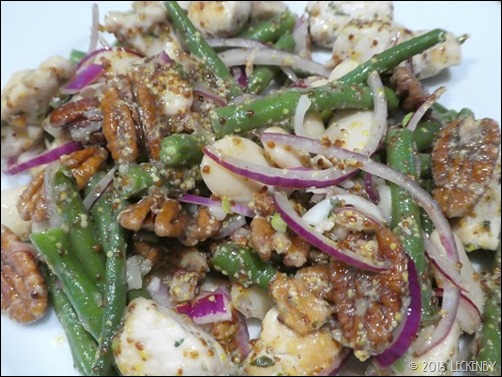 2 thoughts on “The Hand That Washed The Boat. 18th July”