Before the hire car was returned we did a big fresh food shop at Sainsburys and visited Wicks to buy some suitable flexible adhesive to be able to attach the new solar panel to the roof.

Whilst Mick went to drop the car off I disposed of all the rubbish, including recycling (the marina has good recycling bins). But no matter how hard you try to collect everything together there is always something that manages to escape being thrown away, today it was packaging from some batteries!

The last load of washing had been doing it’s thing whilst we shopped so a top up of the water tank was needed before the hose was coiled back up, hook up unplugged and we were ready for the off.

Not far today, just back out onto the cut where we’d come from on Saturday. Our shady spot was free so we pulled up to where we thought we’d get maximum tree cover. However today this was not needed as the sun was hiding behind a lot of cloud, the inside of Oleanna was a touch dark. All the curtains were pushed back for the first time in weeks as there was no need to try to keep the searing heat out. 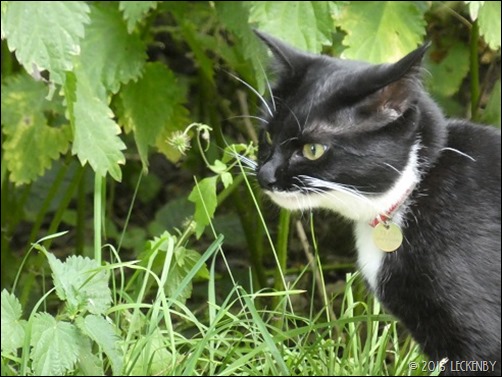 At last! Freedom!!! The great outside awaited me. Oh! This outside is becoming quite familiar. They’ve put it on the other side of the boat, but it’s still the same one, they can’t fool me. Best make the most of it. And she did! Even being spotted by the chap on NB Tawney Owl as he passed. 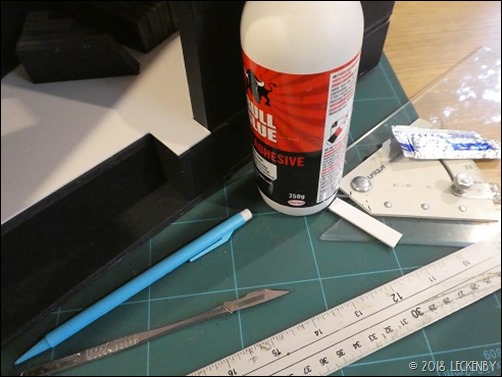 Mick had a look at the solar panel to see if he’d need any more connectors before we move away from Springwood Haven as they have a stock of such things. I dug out my model making box and cutting mat and started to make alterations to the model box I’d been given. Sadly at some point dimensions on the plans had gone wrong and the model had been made from these. So first job was to shrink the proscenium, but is that really the only measurement that was wrong? From what datum were other measurements taken? Are the walls that will restrict entrances in the right places? Without being in the theatre with a tape measure myself and double checking various things, it’s impossible to know, but that will have to wait until my next meeting. Then once I’d decided to go with what I now had I noticed there was a mistake in the model which also needed altering. 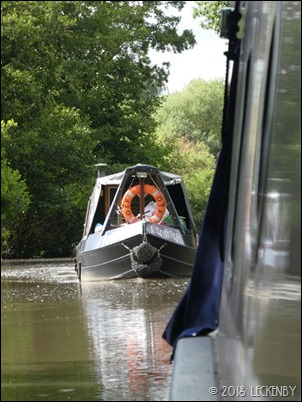 Earlier in the day I’d sent a message with our location to our friends Nichola and Andy on NB On The Fiddle as they would be heading past us today or tomorrow on their way south. Mid afternoon I got a reply saying that they’d just come up Atherstone and if there was space to moor they would carry on to meet up with us. An hour and half later their bow came into view and they pulled in. 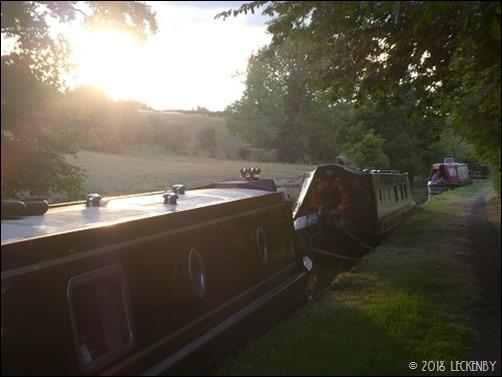 We spent three hours on the towpath catching up with each others news. I spent the three hours watching their woofers play with their balls and chews. I came close at one point which woke Chad up a little bit, but he is a bit slow and I’d have out run him without even trying. By 8pm it was a little chilly to be sat out any longer so we retired to our respective boats for food and to warm up. When I say we, Tilly didn’t!

I was far far too busy! All my friends had come out to play and were really enjoying running around the trees with me playing hide and seek. It was great. Well until she came and picked me up, it was time for tea. Well past her tea time! Limboing under a barbed wire fence, scrambling down the hill and then retracing my slipping sliding steps back up with a wriggling cat is just how I like to spend my evenings. At least Tilly still had an appetite.

2 thoughts on “Outside On The Other Side. 17th July”