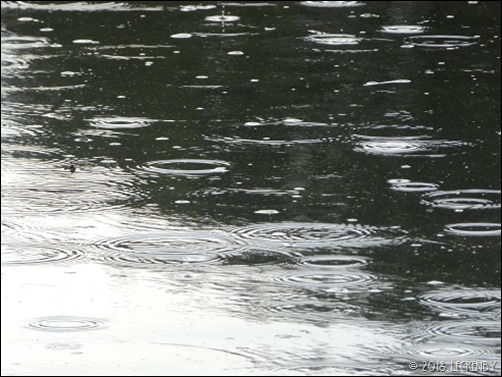 We’ve had some rain! Remember, that stuff that used to fall from the sky. Water. The giver of life. That makes the countryside green. Enables things to grow. Fills the reservoirs to keep water flowing from our taps. That helps to keep us and our possessions clean. That fills the rivers and canals. Makes the towpaths quagmires in winter. Oh hang on a bit, we didn’t get that much!

This evening the sky was getting dark and a breeze picked up. We hoped we knew the signs. Mick put both sides back on the pram cover for the first time in ages and closed the cratch. It then rained, for about five to ten minutes. At least it was a start! With the ground being so hard now, if substantial rain fell it is likely to just run straight off, serious rainfall could cause flooding where the land is so dry and parched. What we need is a steady light rainfall that will give itself time to soak into the ground and feed the thirst of the plants and then gradually start to top up the reserves. 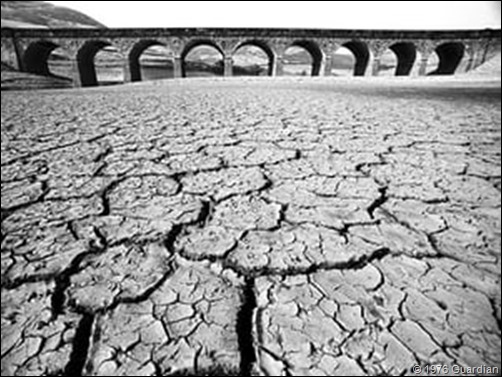 We have found ourselves in an area that back in 1976 during the summer drought was one place you could still cruise. Hillmorton Locks and Sutton Stop were open, but Braunston, Calcutt and Atherstone locks were all closed due to very low water reserves. So hopefully we’ll still be able to move even if the rain we had today is the last for a while.

Over the last few days we’ve had notices from C&RT informing us of restrictions to lock usage. Most Pennine routes already have these in place. Restricting the hours you can use the locks hopefully means more efficient use of the water, pairing up on broad locks etc. However from the end of the month, if no significant rain falls the Leeds Liverpool Canal will see flights of locks padlocked shut until water levels return to the reservoirs. The lock flights at Wigan, Barrowford, Greenberfield, Bank Newton and Gargrave will be padlocked closed and the gates will be ashed up to reduce leakage.  Also to prevent vandalism, measures will be taken by C&RT to make the locks inoperable. At the other end of the canal time restrictions on the use of the Bingley five and three rise locks have been implemented.

Restrictions are being brought in on the Rochdale, not much of a surprise as they always have difficulty in the summer due to the reservoirs having been sold off when the canal was closed. The Huddersfield Narrow is also affected and the narrowing lock on the Marple flight is restricting the use of the locks to only a few hours a day, which will be helping to keep the levels on the Peak Forest and Macclesfield Canal in better shape than they would be otherwise. 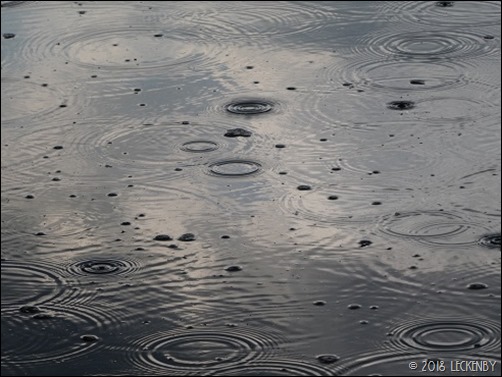 At the moment we are glad we moved to the Midlands away from the north. But this does mean we are on busier waterways, far more boats passing than we’re used to, we normally run away to the extremities of the network in the summer. With schools starting to breakup the traffic is likely to increase. Our cruising pattern is changing due to work anyway, so we shall stay put for longer periods than normal and most probably avoid moving at weekends. 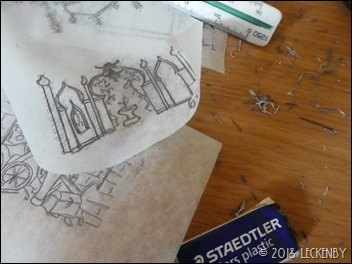 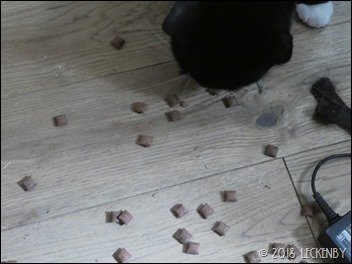