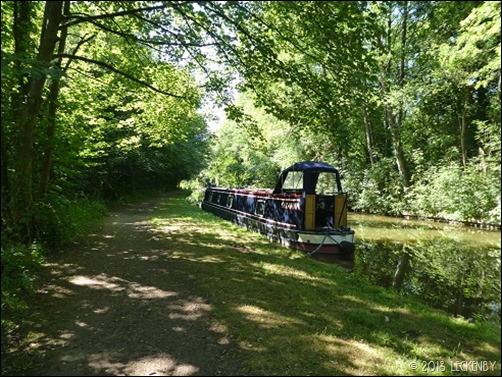 Halving the amount of miles we needed to do to reach a mooring for a grocery delivery Tuesday morning, we identified a good place to stop today, just by a disused railway bridge where there was definite tree cover. We pushed off just before 10am with about a three hour cruise ahead of us, or so we thought! 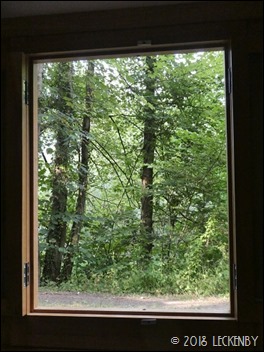 Leaving our wonderful mooring of last night Tilly sat in the window and watched her trees gradually disappear and the blazing sunlight took over from the dappled light we’d got used to under the tree cover.  Whilst we’re cruising at the moment all curtains and blinds are shut, along with the side hatch to try to keep the interior cool. If Tilly wasn’t in our lives I suspect we’d have front and back doors open to get a breeze through, but that would be too risky with a curious cat on board.

Yesterday as we’d approached Shackerstone there had been a couple of fishermen. As always we slowed down and Mick said thank you to them as we passed we try to do the right thing by them. These were grumpy men, few make eye contact let alone reply, but one chap sat chuntering to himself, the content of which wasn’t audible to us. Mick asked if he was alright to which the answer came ‘Too many boats!’.  This morning there had been a constant stream of boats come past, suspect they were heading back to their marinas. 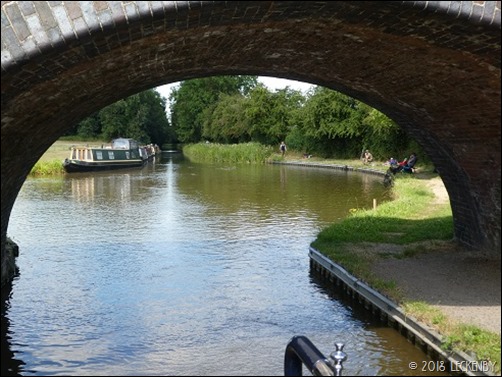 As we approached the winding hole at Shackerstone we could see at least three chaps all with their rods out. A boat came to wind, whether they did it effortlessly or made a meal of it we’re not sure, but one thing is for certain you can’t turn a boat with out churning up the water on a canal. As we passed the chuntering was on going. ‘They churned it all up!’ ‘Constant bl***min stream of boats’ ‘Too many boats’ ‘Where do they all go too?!’ Did they really expect there to be no boats on a canal built for boats, in the summer, on a weekend, a sunny weekend? Maybe we all should just cruise in one direction instead of using the places that have been dug out with the sole purpose for boats to turn. Or maybe we should stop cruising altogether and leave the 2000 miles of waterways to the fishermen. Grumpy sods, they should go home and chunter in the comfort of their own homes, well they most probably do that anyway! 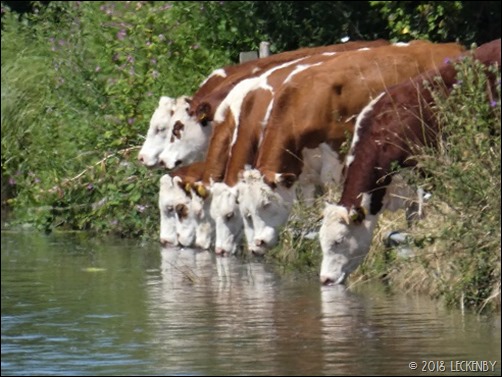 With the trees by the railway bridge in sight we looked forward to settling down for the rest of the day, only to round the bend and see that there was already a boat there. There were a few more patches of shade ahead so we tried there, only to get grounded, a five drawer moment! A boat that had been following us didn’t ask if we needed help to get free, just gave us some very helpful advice as to why such spaces were empty! Reversing off worked after a couple of attempts and we were now following them.

Approaching a bridge on a bend we heard a boat horn, we were just about under the bridge so I gave our horn a blast back, well it only did a little toot and then wouldn’t make any noise at all. Luckily the toot had been heard and the boat had put their breaks on as we appeared into view. 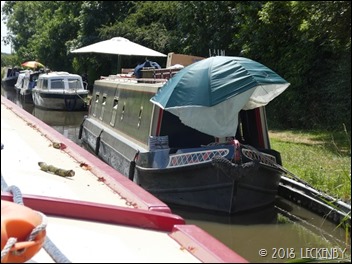 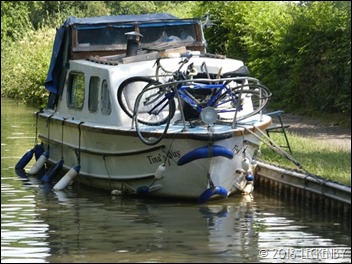 At Sutton Wharf the boat ahead looked like they were pulling in at the services, the lady hopped off but within seconds hopped back on board and they pulled out again, if only they’d stopped for water! 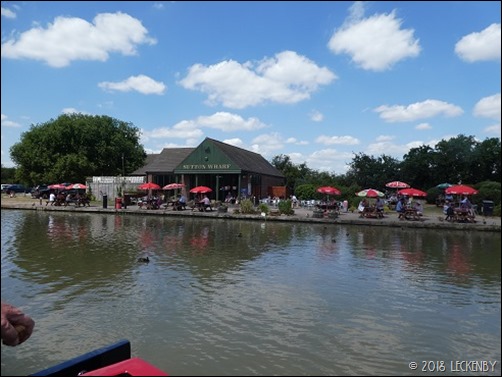 Any shaded spots were full, or far too shallow to get into the side. The sun beat down on us, my sun cream layer having given up and I was starting to cook nicely. The boat ahead found a shaded spot and pulled up. On the off side there was some moorings and Mick wanted to see if the water level had dropped or we’d got lower in the water, as well as getting out of the burning rays. We pulled in and retired inside as the cabin continued to heat up. On and on, what felt like mile after mile. No shade, people pushing out just as we were passing, the sun beating down on us. Then at Bridge 23 a space, under trees, brilliant! Thank goodness we could stop. Except there were three frisky greyhounds from the first boat on the towpath. We looked at each other from each end of Oleanna and silently agreed to go on. Greyhounds and a Tilly would not be a good mixture.

We knew that by the next bridge there would be shade, but would there be a space for us? Yes and on rings. The back didn’t come in fully, kids were feeding what seemed like the whole duck population of the Midlands, but we’d cope with all that because we had shade at last! 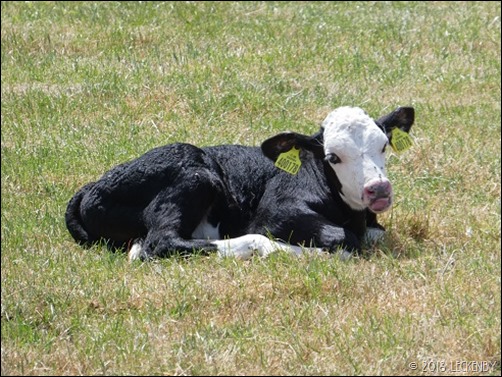