Our post hadn’t arrived this morning, so we decided that staying put another day would make sense. What to do with ourselves though? 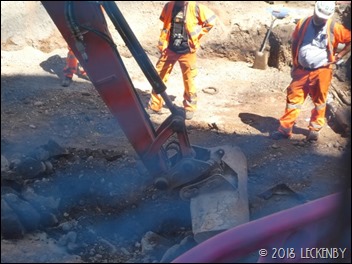 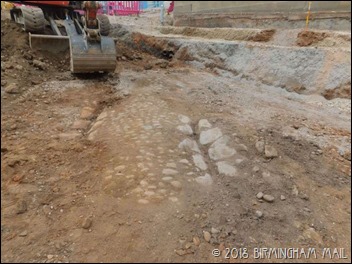 On leaving the post office there was a crowd gathered by a netted gap in the hoardings around the building site in Victoria Square. I’d noticed the gap yesterday and that there was what looked like an old cobbled street that had been revealed during the works. Was this possibly Roman? Today high-vis clad people stood around, one with a camera as a digger scraped away at the stones and surface. Surely if this was Roman a digger wouldn’t be being used? Every now and then the digger was stopped for someone to have a look and take photos, the crowd joined in clicking their cameras. Later on I found an article in the Birmingham Mail which says that the road/path dates back to Victorian times. Various items were recovered from the surface, clay pipes, porcelain which all date from post medieval times. We left them to it and decided to go and see something older!

At the Museum and Art Gallery they currently have Dippy visiting. Dippy is a full skeleton cast of a Diplodocus and he is standing tall and long in the Gas Hall of the museum a rather wonderful setting for such a dinosaur. For a chap so big, Dippy looked weightless with his neck stretching out towards the entrance and his tail sweeping round at the other end of the hall. He’s well worth going to see and will be continuing his tour for the next two years. Details here. 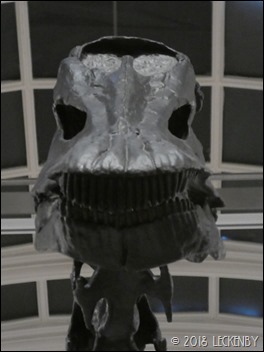 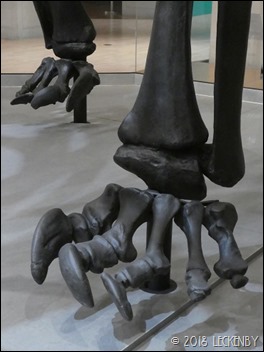 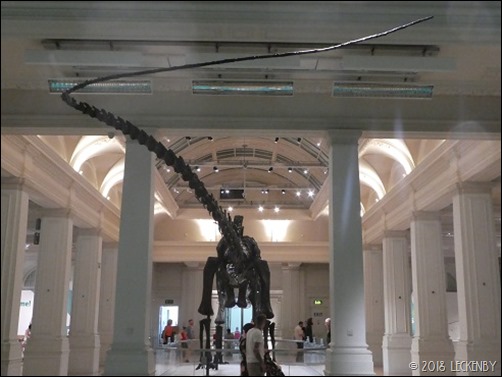 Surrounding Dippy the museum has put together a display about modern day dinosaurs, birds and how they evolved into 10,000 species. 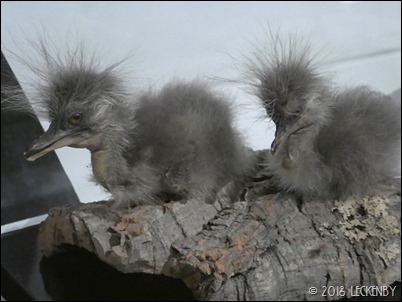 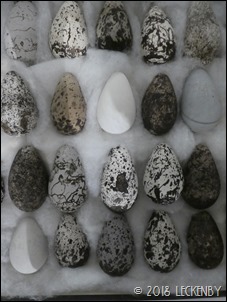 A large range of different shaped and sized eggs are on display. 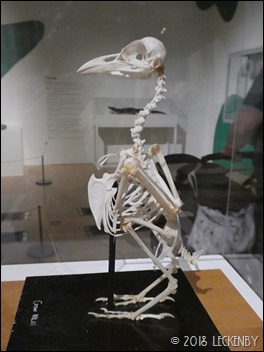 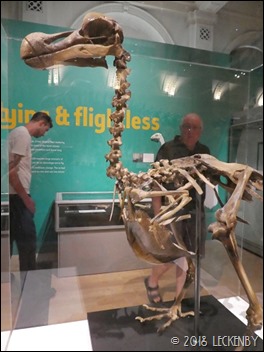 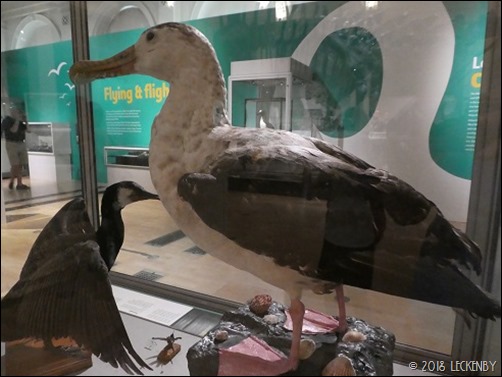 Numerous stuffed birds ranging from the smallest Hummingbird to an Albatross, along with skeletons including one of a Dodo. 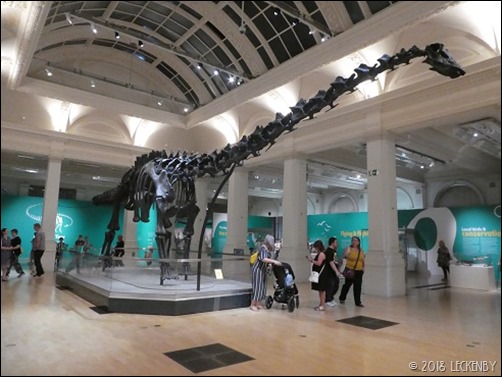 There was a lady who’d brought her grand daughter to have a look. They were having one of those conversations, as she put it ‘interesting yet difficult’. as they were looking at all the stuffed birds. ‘Why are they all dead?’ In days gone by the answer would have been easier but today stuffing an animal or bird for scientific study and accessibility to all isn’t quite what it once was, conservation and filmed footage are more suitable for todays youngsters. The exhibits could be flying around in their natural habitat accompanied by a David Attenborough commentary. To show scale a Hummingbird could be shown buzzing around the head of an Albatross or Ostrich even though the two would never meet in nature. We left Granny trying to explain. 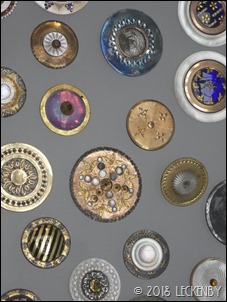 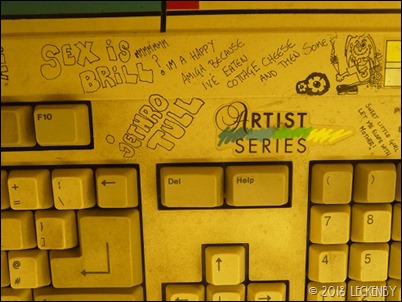 We then had a wander around the rest of the museum. There’s a lot to look at, so I shortlisted rooms that I thought would be interesting. The top floor hosts an exhibit on the history of Birmingham. We skimmed through this, stopping to press buttons. The history of trade in medieval times was amusingly re-enacted around the modern day markets, selling cloth in bubonic times in short films. Local industry such as pen making and buttons (not silk covered like in Macclesfield) and of course chocolate. An interesting display worth more time. 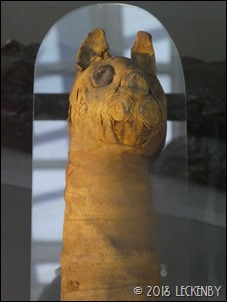 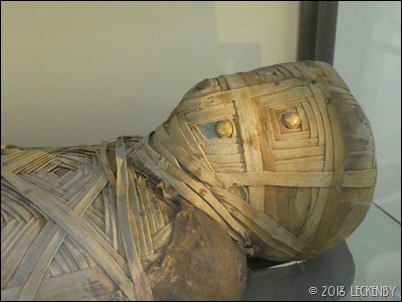 Across the top galleries we passed through the ages to the Egyptian gallery, interesting for me at the moment. A beautifully wrapped mummy lay on it’s back in one display, the wrapping more important at that time in Egypt than the embalming. A cat also sat bound up below, it’s ears pointing upwards suggesting it was happy to be passing into the next life. 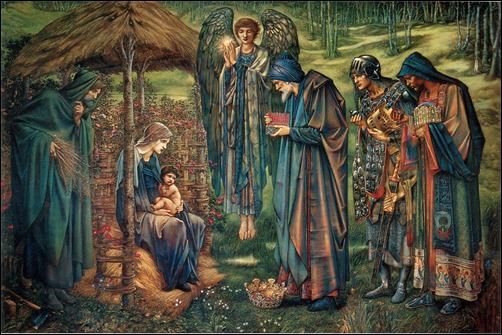 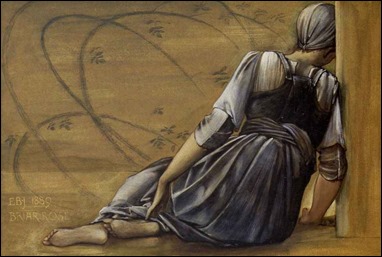 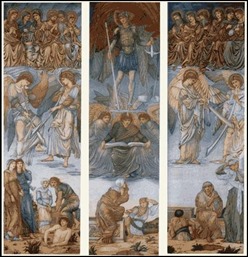 Then on to look at the Pre-Raphaelite paintings and the Edward Burne-Jones room. The gallery has the largest watercolour in the world The Star of Bethlehem, however I prefer his designs for the stained glass windows Last Judgement and his studies for Briar Rose.