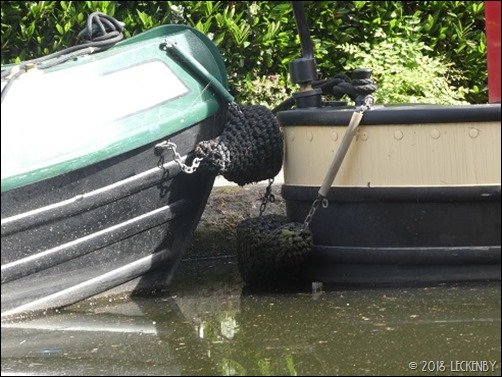 We’ve been thinking of mooching around the back streets, as it were, of Birmingham for the next few weeks. This morning we looked at our maps and considered going up Oldbury Locks to the Titford Canal. Along with Waterway Routes’ suggested moorings we printed off the BCNSociety moorings list so that we’d have all possibilities at our finger tips. However we are also waiting for some post to arrive that will come to the Post Office here, yes we could come back in a few days or just stay put. It being a sunny day, a weekend and the next England match this afternoon, we thought that the big screen through the bridge would attract large crowds. So we decided to head for water, do our chores and see if there might be space for us at Cambrian Wharf. 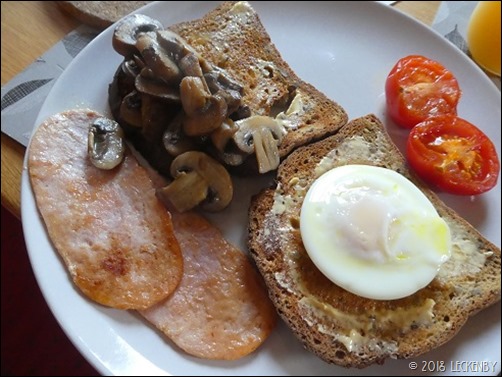 After an interesting cooked breakfast (who ever thought turkey bacon was a good idea!) we pushed off waving goodbye to Blackbird and headed to the slow tap above the Farmers Bridge flight. 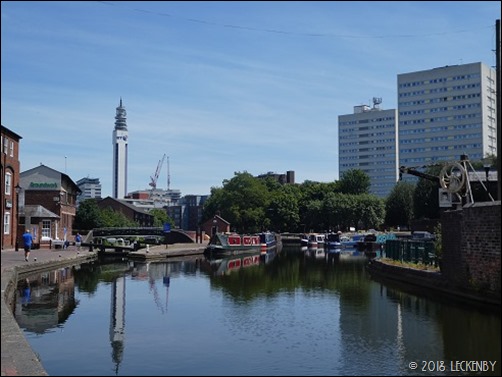 With a load of washing on we knew we’d be there for some time. Yellow water tank, Tilly’s pooh box and all rubbish dealt with it was time to move on. Where we’d moored Lillian a few winters ago was free on the pontoons and there was a gap alongside the top lock. Should we go in forwards or reverse in, which side would it be good to have the hatch, these are all important considerations. Mick paced out the gaps, we should just fit. 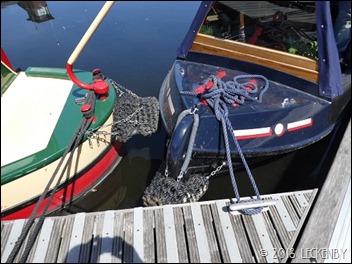 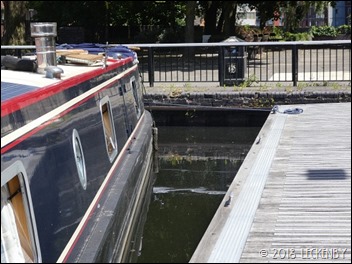 We winded and then reversed in towards the available spaces. A chap from a shareboat gave a hand. Our stern was too low in the water to enable us to moor by the lock, the bottom being too near to the top. So we swung over to get the bow in behind another boat at the end of the pontoons. Oleanna’s bow fitted nicely and there was enough room to swing the stern round, sorted. Well except the bottom was still to near to the top! Mick hopped off with a rope and tried pulling Oleanna over to the pontoon, the prop not wanting to help us. She moved a touch, but not much. We’d heard that the level of this long pound was down by some four to six inches, so this wouldn’t be helping.

At our jaunty angle we decided that as we were in no-ones way we’d tie up and consider our options. Mick checked the weedhatch and found only a few bits around the prop, so it was the depth that was our problem. Maybe we should head back to where we’d come from? Or should we stay put and leave dragging Oleanna off the bottom to when it would be cooler? 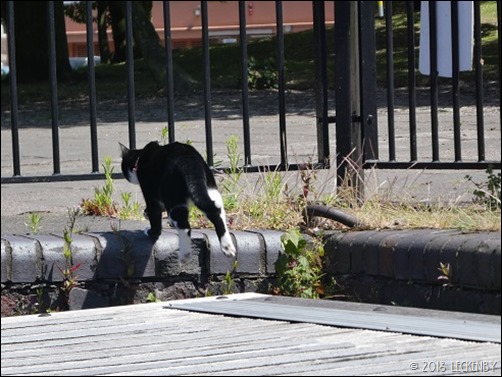 This outside had potential. Trees, grass even! Tom was washing his hands so I took the opportunity of the open hatch to have a scout about. This outside had very little side to it, water surrounded Oleanna. Just what were my crew thinking of?! It didn’t matter as it was a very simple calculation to reach the bank. She soon came out and disturbed my calculations for scaling a wall. Back inside in no time, but this outside was so good. I settled down again resigned to another boring day, when they changed their minds, I could now go out! 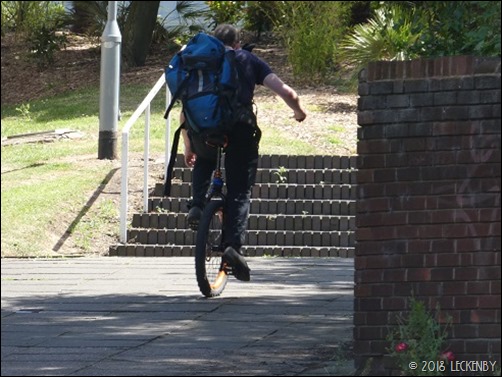 I’d just about worked out where I wanted to explore fully when a man came along on a Honeysuckle, two wheels are scary, one is terrifying! That was it for the day, I decided that this outside was as bad as the last one. 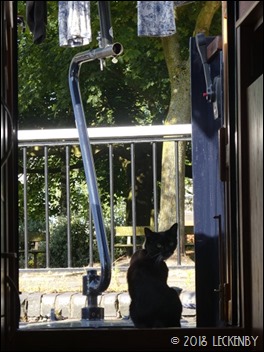 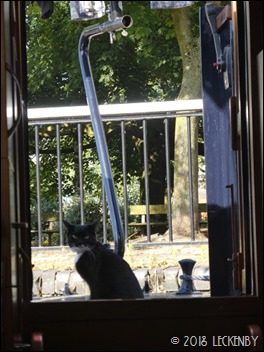 We stayed put. Moored up before the match started the world seemed quiet, then we could hear what the score was likely to be from the crowds in the pubs, I suspect this would have been even louder back at Sheepcote. Once the match was finished the general hubbub noise increased, everyone pleased that England had won. Inside Oleanna we were pleased that we’d moved away from much of the noise, along with England having beaten Australia Five Nil in the One Day Internationals. 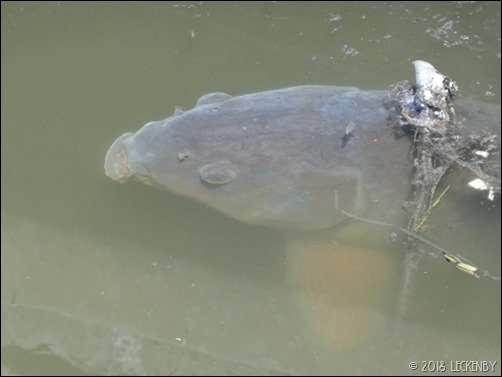