Whilst having our morning cuppa in bed we could see that Mandy and Andy were getting ready for the off. When we heard voices by Blackbird we quickly got dressed and popped out to say goodbye to them. All boats now are heading separate ways, some sooner than others. Mandy and Andy were heading towards Lapworth today. We waved them goodbye as they cruised off under the numerous iron bridges spanning the centre of Birmingham, maybe our paths will cross later in the summer, who knows. 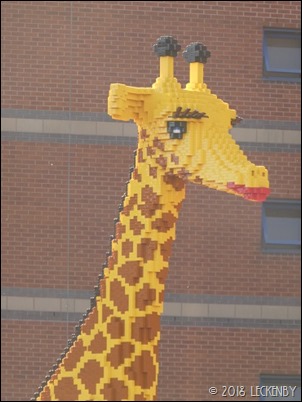 Storm very kindly offered to pick us up our Saturday newspaper from a local shop. Today our choice was available but theirs was absent from the shelves.

Tilly was allowed a bit more freedom this morning, as she’d not ventured too far yesterday we thought it would be safe. The wall in this outside looks interesting, it is taking a lot of calculations to see if I can climb it. So far I haven’t come up with a mathematical route to the top yet, still work in progress. 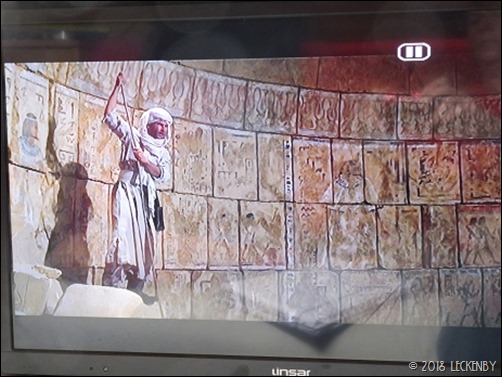 I continued with my work, starting to get things ready to send off to the director. As Panto will have a twist towards Indiana Jones, I have bought the box set (I thought there were three films, not four!). Mick isn’t too bothered about watching them, so in the afternoon Tilly (now bored of here) settled down with some crocheting and my old camera to watch the first one. Mick meanwhile headed off to John Lewis to get a new mobile, one with more memory. He also took my camera to see if someone could look at it as it has developed a grating nose whenever the lens opens up. This of course didn’t happen until the fifth attempt in the shop! It is most probably dust that needs cleaning out. Our tardiness of keeping receipts safe (I did hunt round for it as I know we kept it) means that if we don’t find it my camera will have to be returned to Sheffield before being sent off to be mended. A plastic wallet is now on the shopping list for such receipts. 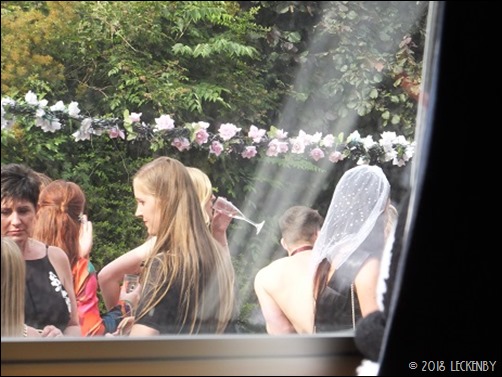 During the afternoon more and more trip boats came past, most with large parties on board, drinking and enjoy the sun. One Stag Do, although not obvious, the others all Hen Dos. I did wonder if Mick had actually gone to work this afternoon instead of shopping. The first boat came past with a party of loud girls wearing sashes and two topless men. Was one of them Mick? A bow tie and his pecks out? I couldn’t see below the high gunnel so who knows how much costume wasn’t being worn. A second look and I realised that both chaps had too much hair on their heads to possibly be Mick! 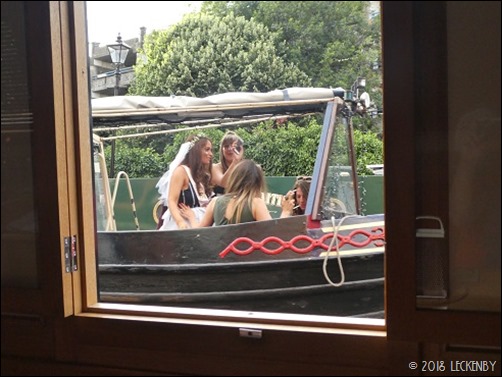 Despite there being no England match on today, the football fans were enjoying themselves at The Distillery on the other side of the bridge. We certainly knew when Sweden scored a goal against Germany. Mick isn’t bothered about watching the game tomorrow afternoon, so we may move on to pastures new.