Mick’s cold seemed to have resurfaced this morning, so a fresh supply of drugs was called for. Over breakfast we decided to stay put for another day hoping that he’d feel better tomorrow. Instead of cruising we’d restock with supplies from the handy Asda across the field. As the morning progressed most boats around us went on their way, NB Pilgrim waved as they pushed off and headed upstream. 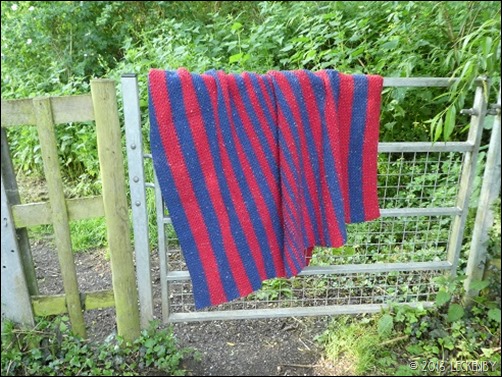 After a restock we pottered away the rest of the day. I busied myself with listing my new items on Etsy and contacting a few people regarding some possible work later in the year.

Mick decided to have a look at the bow thruster. Since using it at Nafford Lock the other day it hasn’t sounded like the battery has been charging, the engine tone usually changes when you press the numpty button and this hasn’t been happening. To get to the bow thruster at the moment it means removing the anchor and chain that sit on top of the locker in the floor of the well deck. He then checked the voltage on the bow thruster batteries whilst the engine was running, this should have read 27.something, but was only 25.something. He then delved into the engine bay where the charging fuse for the bow thruster is located and tested that, it was blown as was thought. This is the second time this fuse has blown, the first time being very early days as we picked her up in Sheffield. 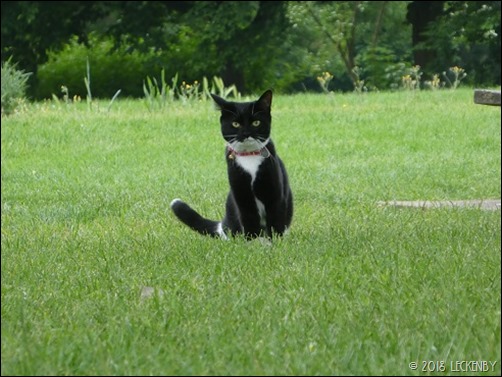 At the moment the bow thruster works, but gradually the charge in the batteries will fall. Mick hunted round for new fuses on the internet, the original one hadn’t needed to be a Vetus fuse as it is only used to charge the batteries via a split charge relay. Hopefully they will arrive in the next day or so.

Just after lunch our inbox had an Avon Navigation Notice appear in it.

DATE OF ISSUE                29/05/2018 13:28
LOCATION                         Marlcliff to Barton Reach
DESCRIPTION & TYPE OF WARNING :
Due to adverse weather conditions the Navigation between Marlcliff and Barton is currently in a state of RED. Moor up at a flood safe mooring until levels return to normal. The moorings at Marlcliff lock are full. Further updates will be issued, or call the incident number below.
DURATION: Until further notice

Then an hour later another one arrived. This time it was affecting a reach down stream of the previous one. The river was now closed at Evesham about 4 hours upstream from us.

We checked gaugemaps and waited for the levels to rise here in Pershore. Posts on various facebook groups started to appear with boats backing up at one lock, stuck because of the river going into the red. NB Grace who had headed off yesterday morning was also stuck, moored up, within sight of a pub, it was just inaccessible due to no bridge over the weir. Wonder how far NB Pilgrim managed to get? Glad we’d stayed put. 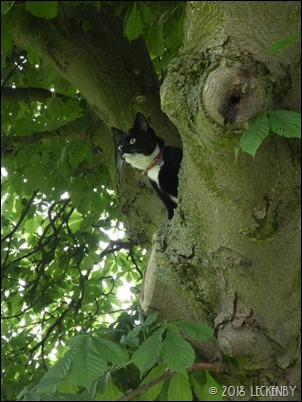 With fewer people in the park Tilly was happier about going out. There was a lot of stalking to do, not just ducks but also pigeons today. A good vantage point high up in the tree next to us was found, the only downside was it didn’t have the quickest of routes down.

All afternoon we kept an eye on the levels by the boat. This reach is strange, the level has fluctuated by 4 inches since we’ve been here. By the end of the afternoon it appeared to have dropped, not gone up, but the flow was considerably quicker with ducks positively zooming past.

River Levels at 9am today on the rise, levels higher upstream