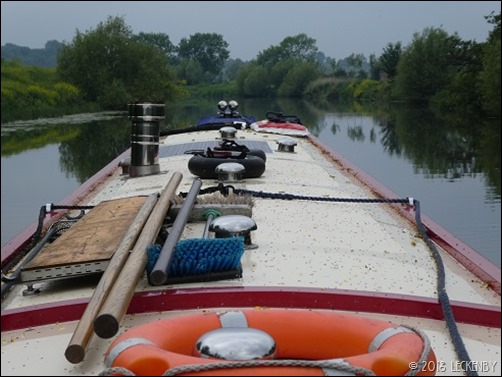 Long rumbles of thunder had woken us several times through the night and the amount of rain falling on the roof over our heads made such a din. The masses of fairies outside were now drowned and pushed into the weave of our cratch cover. What a mess, the roof wasn’t much better.

A mooring like this should be savoured and fully explored, a couple of days and I would have found the best vantage points in the trees to find friends. But this morning they decided otherwise. Why is it that outsides like Chester stay put for ages and ages, yet here I only got a few hours? They didn’t even let me outside to say my goodbyes! Mick had managed to get Waterways Routes loaded onto his old tablet and with it fully charged up we had it sat out the back as we cruised our way up to Pershore. If we can somehow bring a cable from the 12volt socket on the Nicholson’s shelf at the stern without it fowling in the rear doors we will have a solution to keeping the tablet going on a long days cruise. Today it only had to last an hour and a half, which the battery coped with. 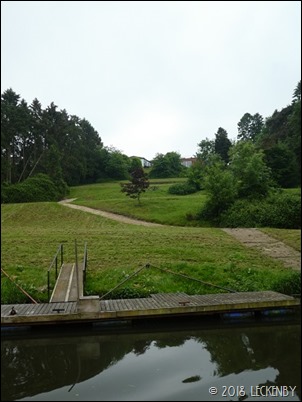 It was another grey start to the day and thunder didn’t feel far away as we curved our way along. Passing the next two moorings we were very glad we’d stopped where we had last night, both had roads alongside them. Houses peeked their roofs at us from high above, each with vast gardens coming down to the waters edge. A small £1,275,000 will get you one of these houses with great views, just not  much character. 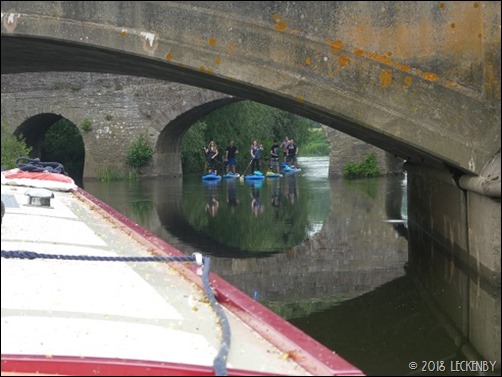 As we neared the two bridges of Pershore  we could see a group of Paddleboarders heading down stream towards us. Slowing right down we waited for them all to positon themselves out of the way between the bridges. As we engaged gear again two more appeared around the bend, luckily the last two. 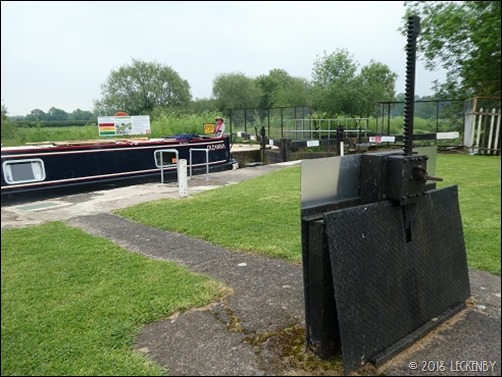 Pershore Lock was open and waiting for us, a cruiser having just arrived above. At 9ft deep I couldn’t reach the bow rope so Mick had to pass it up for me to secure to a bollard. The cruiser had a crew of nine, they all stood around and watched as I shifted the first of the heavy bottom gates before they offered to help. All roped up I could now open the ground paddle. This is situated well to the side of the lock and not knowing how powerful the water would be I wound it a bit then went to check. All was okay, paddle wound more, another check, fine, more, it went on forever! The crew of the cruiser helped wind up the gate paddles once they were covered just as rumbles of thunder reverberated around us. Thank goodness we wouldn’t be going much further today. 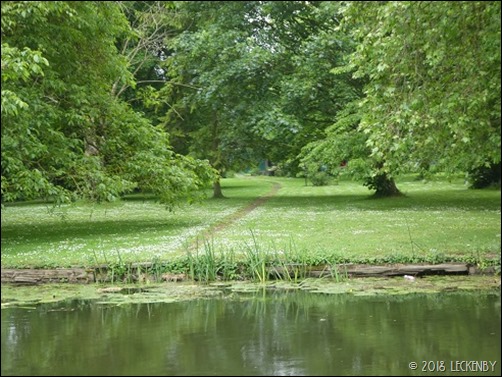 We stopped to fill with water, emptied the yellow water tank and rinsed the roof off before pulling forward onto the Recreation Park Moorings. There was plenty of space, so we picked a length without too many overhanging trees, hoping for a quieter night than last night.

A tidy up and a de-fairy was needed, we had thousands of them under the dinette, before our guests arrived. 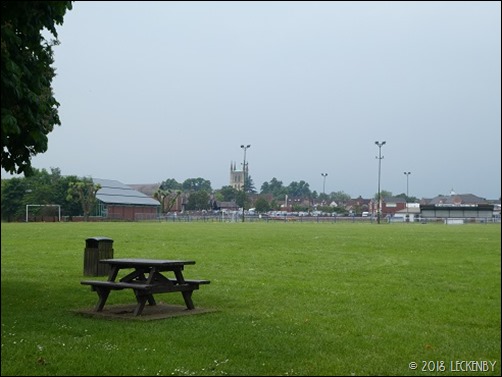 This outside had potential, trees, plenty of grass to run around on. A shame it had too many people! The strange thing was some of them knew my name and they weren’t even close enough to read my cat tag. I kept my distance as Tom and she talked to them. They sounded interesting so I stayed close taking advantage of the pram cover to earwig the conversation. But little of it made any sense to me, Benefactor, Stephen Joseph Theatre In The Round.

NB Pilgrim  was moored behind us, Barbara and Malcolm happen to read the blog so they just had to come to meet with Tilly. As we chatted Malcolm said that he had once appeared on stage at the SJT back in the 60’s, the early days of the Theatre in the Round in Scarborough under the helm of Stephen Joseph and in a room above the library. Amateur in the Round theatre festivals were held from 1960 until the 80’s. In 1965 Stephen Joseph felt he had no backing from the Library or Council so at the end of the summer he closed the doors believing that was the end. Ken Boden a local amateur proposed an amateur season for 1966 ending with the In The Round Festival. The season went ahead and may well have saved the theatre from being closed for ever. Was Malcolm part of the festival that kept the doors open in the summer of 1966 and meant that some thirty years later there was a position as Design Assistant available for me? Here’s a link to The Theatre In The Round site with all the history of the company.

Late afternoon our guests arrived. Siobhan and Rachael her daughter. A year ago Siobhan was one of our first visitors on Oleanna when we were in Paddington Basin. This is now her third visit to us which is impressive as her home address is Newcastle, Australia. Siobhan is an old friend of Mick’s and spends a few weeks each year visiting the UK. This time she and Rachel were staying the night, they were very excited about this.

More chatting going on inside. I had far more important things to do outside. DUCKS!!!

They couldn’t see me crouching at the back of the boat. With my short legged walk I rounded the corner onto the catwalk, slow as slow could be, my bell muffled. They sat there waiting for white bread. I got closer and closer ever so slowy. Then grasped my moment and POUNCED!!

The result of a cat pouncing at a group of Mallards is that the Mallards take the nearest, quickest route of escape. One such route was in through our side hatch! Siobhan and Rachael had a face full of Mallard. He hadn’t been invited to tea! Mick and I did our best to usher him towards a door, none of our windows being able to open enough for him to escape quickly. After a full guided tour he decided that he’d prefer to exit by the stern doors and got himself back to the safety of the river. He actually seemed quite cool about it as he drifted off downstream. 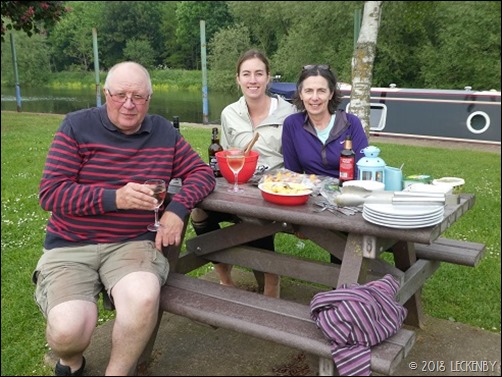 We decided to risk having a barbeque commandeering the bench next to Oleanna. A lovely evening which could have been a touch brighter, but at least the thunder storms stayed away as we ate, drank and chatted the evening away. We retired inside after the chocolate bananas had been eaten and as convection fog was gathering on the fields downstream. 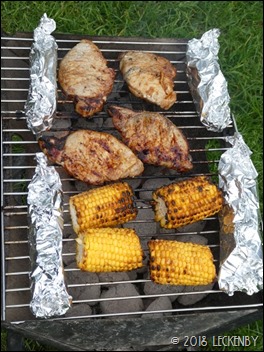 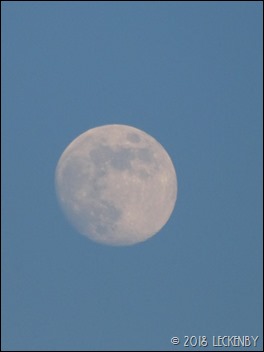