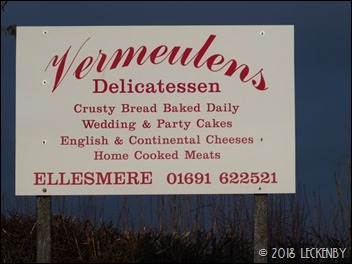 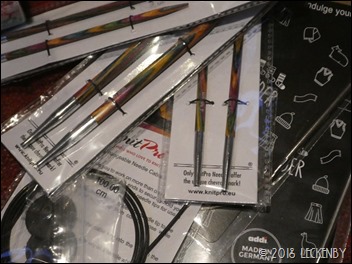 A lie in Saturday morning, but not for too long. We headed into town with my welllies all parcelled up to return. Sat waiting for me in the Post Restante pile was a Christmas present to myself, some more knitting needles, one’s Father Christmas hadn’t managed to buy me. Then we picked up our Saturday newspaper before heading into Vermeulens. Well this is our last visit to Ellesmere for sometime, so it would have been foolish not to have stopped to see what was on offer. Mick opted for a pork and caramelised onion pie whilst I couldn’t help but get a slice of the very tasty looking bacon and mushroom quiche. Both went down a treat for lunch. 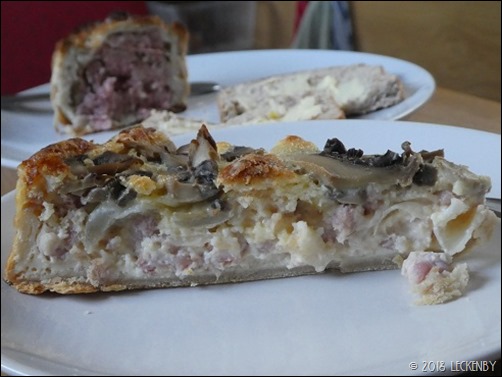 The afternoon we made a shopping list and then went up to Tescos. Over the next three weeks we won’t be anywhere near as close to shops, so we wanted to stock up somewhat. We may get a delivery to somewhere, but we’ll see. 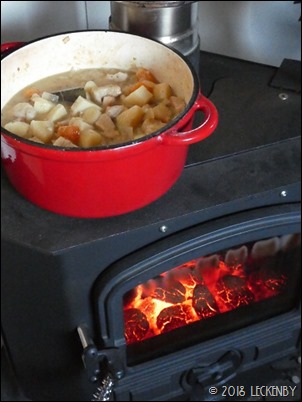 A pork stew sat on the stove for a good few hours and stove cooked jacket potatoes accompanied a good portion of it for our tea. Our internet allowance seems to have increased this month, maybe Father Christmas heard our plea when we were first at Llangollen without TV. But somehow we have ended up with around 46GB to use within five days. So we’ve decided to try to watch the remainder of the box set of Line of Duty on iplayer. We managed two episodes last night and hope to do more tonight.

This morning another lie in. We’d considered going to have a look around the Antiques Market at the Town Hall, but once we were up we decided to make a move instead. 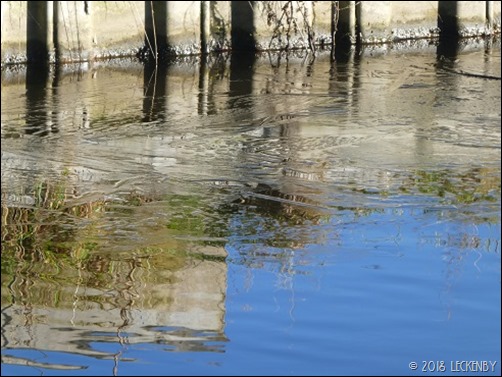 We pushed off backwards at around 11.30am. The arm had patches of ice and Oleanna’s cratch cover had a good layer of frost still on one side. Reversing up to the services took a little bit of effort but less than would have been going all the way too the end of the arm to wind. Water tank filling I had a shower and we disposed of all our rubbish and the contents of the yellow water tank. 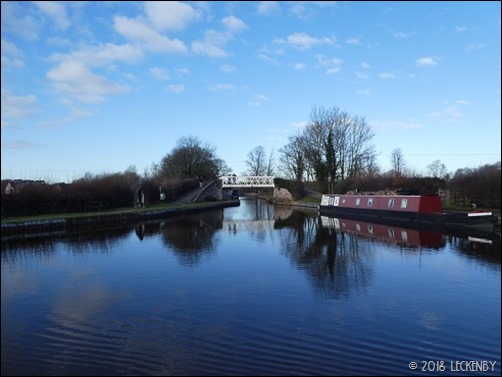 Turning right we waved goodbye to Ellesmere for the last time on this trip. Our waists will be grateful for our departure! 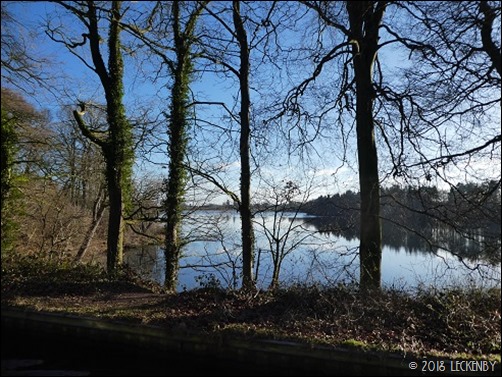 The sun shone through the trees as we passed the meres, what a lovely day, crisp and bright blue sky. We counted down the bridges as we approached the Welsh border, keeping an eye on something else. 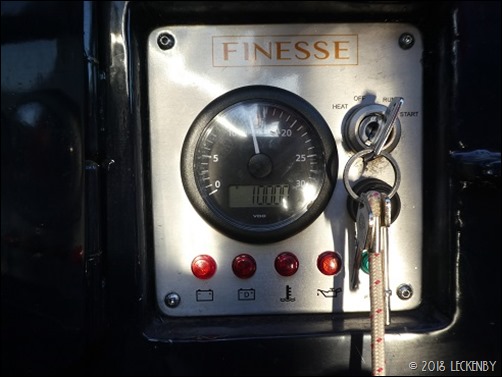 Oleanna was about to reach her 1000th engine hour. Just after we’d crossed back into Wales at 2pm, 999.9 became 1000.0. Luckily we’d passed a moored boat sufficiently for them not to have heard our cheers. The Christmas Cheesy Footballs came out to celebrate. 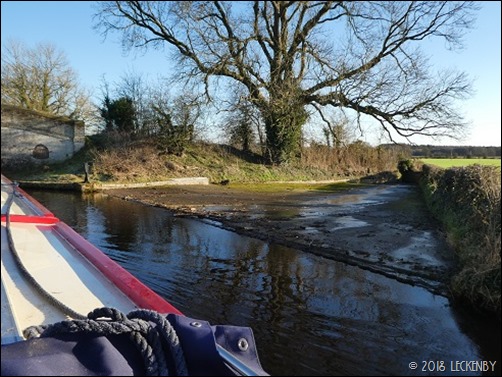 Not far now to the next impending stoppage. Today we’ve seen several boats moving to get to the side of the closure they want to be on, there were quite a few moored near it . Works on the sluice by Bridge 47 may not mean that the navigation closes fully for three weeks, but if it does and we were on the western side we would be on the Llangollen Canal until sometime in March, held up by stoppage after stoppage. Being on the east side we now just need to be through a bridge before Whitchurch by the 22nd and then sit waiting for a lock to reopen on the 26th, after which we’ll be able to return down onto the Shroppie. Our only problem is that there is only one water point on this stretch of canal, so we won’t be venturing too far away from Grindley Brook. 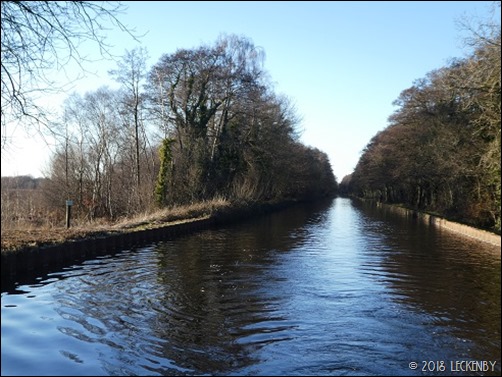 Along the long straight by the Mosses we crossed back over into England and decided to pull up just by the junction of the Prees Branch. Our mooring here is rather fine, high up above the mosses with plenty of sky. The sunset this evening was worth stopping here for. Another cold night ahead of us and we think that the flow on the canal isn’t as strong as it was before the new year, so chances of being iced in are higher. We’ll see. 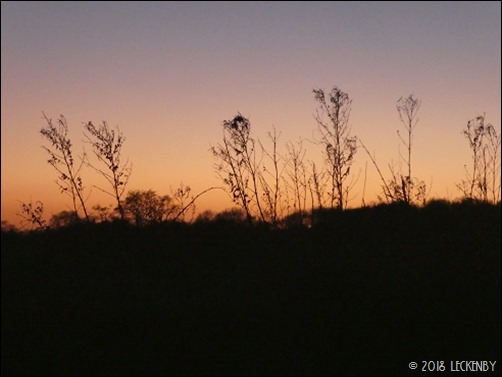