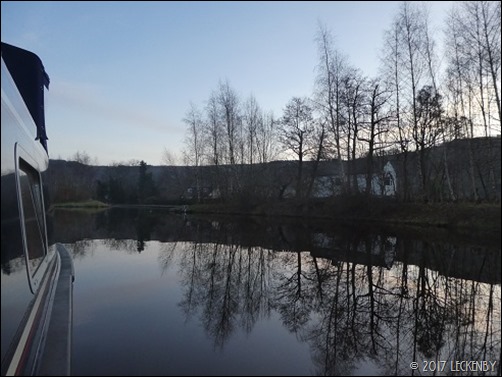 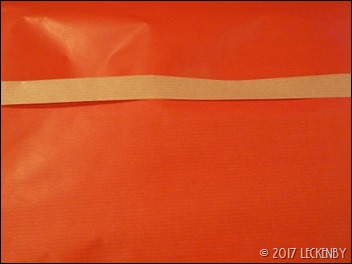 Mick had a trip to Wrexham whilst I beavered away doing secret things yesterday and Tilly well she just spent the day being outside. This outside is quite good. There are trees, plenty of friendly cover and just out of sight from the boats there are bouncing friends! I’ve been warned not to use this outside all up too quickly as they won’t be changing it for a while.

On Monday morning our nearest neighbours moved off, a chap who’d turned up on Sunday quickly moved over into one of their spaces so he could plug in and yesterday afternoon NB Mariah arrived, we’d been neighbours at the start of the snow in Ellesmere, they were soon kept company by a hire boat joining them on the far side. 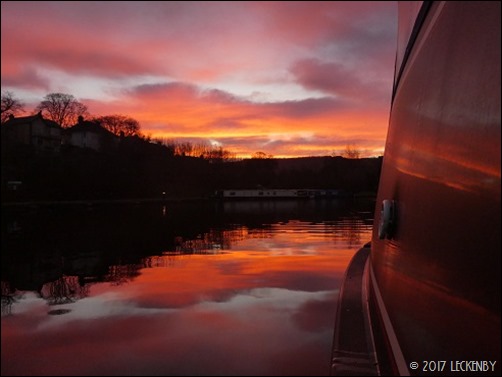 This morning we were woken by an engine being turned on, before 8am. This did mean we got to enjoy the stunning sunrise. Here running your engine is limited to between 8am and 6pm, this must have been part of the planning stipulations when they built the basin as several houses overlook it. The next boat along despite looking like your average narrowboat has a C&RT number and this was the one with it’s engine running! Two chaps with life jackets took their time before the boat finally moved off. They were soon followed by another. So all our original neighbours had gone.

We considered moving into a corner, so that Tilly could come and go from stern and bow, but our current position meant we could access the yellow water tank easier. 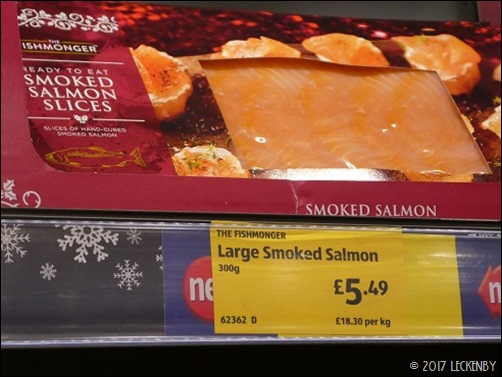 Two trips into town for us today, first to collect parcels, the second for some food from Aldi. We walked along the river footpath, a very pleasant walk. The store is almost opposite the basin, but there is just the small matter of crossing the canal, railway and river to get there, so the walk is quite a lengthy one. A new bridge wouldn’t go amiss for boaters. We’ll be taking a bike with us to act as a mule later in the week. A set of new Christmas lights was purchased, the ones we have are fine on the cratch, but don’t quite do the job on the roof. Now we may have more than enough lights. 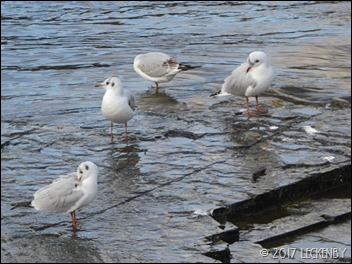 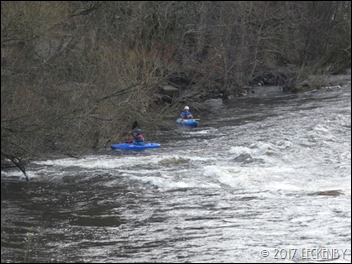 When we returned there were another two boats winding and mooring up. The corner near us was getting quite busy, especially with dogs. We quickly decided to change our mooring so as to be able to keep some distance between dogs and Tilly, not sure who’d be worse off if there was a confrontation! A quick chat to the new boats explaining why we were moving was in order, so that we could reassure them that they didn’t smell.

So we pulled out and nudged up to where we’d originally planned to moor. Now we can get on and off the boat at both ends. TV reception hasn’t improved, we are gradually working our way through recorded programmes. I suspect by the time we leave our PVR will be almost empty.

Whilst we’d been in town our coal delivery had arrived. Five 25kg bags of coal had been added to the roof and a new red gas bottle sat in the well deck. We’d hoped to have been in when they came so as to give them the empty gas bottle, but that was still in the locker. Gas bottles have a deposit paid on them when you first  buy them, then when you buy a new bottle you swap it for an empty one, the deposit moving onto the new bottle. So now we have four bottles, where to put the fourth the gas locker will only hold three?!

Mick spent much of the afternoon moving coal bags around and gas bottles. When we first got a third bottle the new full one went in at the top of the triangle in the locker. This has to be moved to get at the other two bottles, meaning that to get rid of an empty bottle a full one would have to be lifted out of the locker and then swapped with an empty one. Anybody who has moved a full 13kg bottle knows how heavy they are. So after a bit of thought Mick has changed over how the bottles will work in the locker. 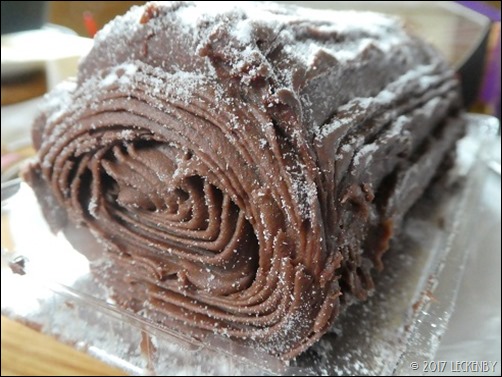 The three bottles sit in a triangle. The top one (A) will now be connected to supply the boat along with the right hand one (C for connected). The third (B for backup). A will be used first and foremost, when it runs out C will then be turned on until we have a new A, the supply will return to A. This means that on average use only one bottle will need to be lifted in and out of the locker, A. C will every now and then need replacing but B should only come into play should we be iced in somewhere away from gas supplies. This all makes sense to us. But right now we have a forth empty bottle getting in the way. The shop may want it back, or we may have just gained  means of getting a deposit returned, except it isn’t a Calor Gas Bottle! After consulting with Brian from NB Alton, we now know we can’t swap it for a Calor Gas bottle, oh well.

So they think they fooled me, but they only moved the outside  that was just outside the boat. The rest was exactly the same! It’s a big shame she won’t let me bring friends home, she squealed with joy when I brought a bouncing one back a year or so ago. I so hope she doesn’t get bored here, or worse go beyond being bored and venture further afield than normal. 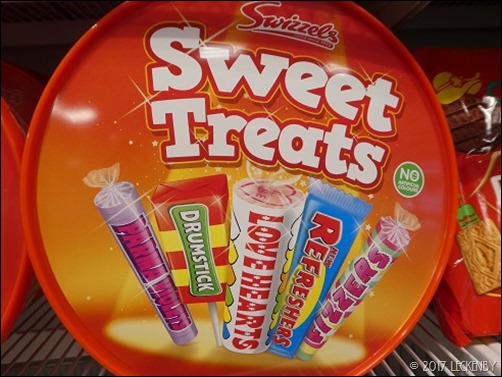