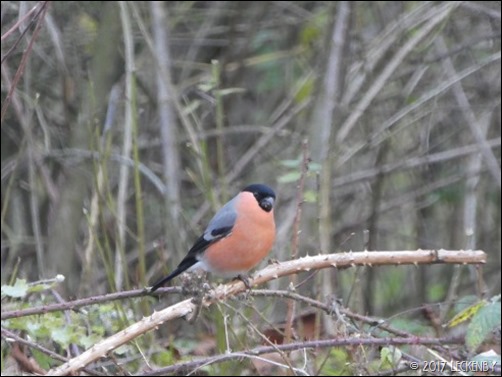 All of us woke up in a start last night, Tilly beat us both to the window facing onto the canal. We’d been woken by a strange noise or noises.

Living on a boat you grow accustomed to ducks and swans pecking at the side of your boat either to help clear the weed from the water line or hoping to alleviate you of some slices of Mothers Pride. The noise was not that noise.

In spring ducks get frisky and no matter what time of day or night they try to drown each other whilst supposedly mating. It is not spring.

Occasionally a large fish surfaces for air and somehow slaps the side of the hull under the water. This was only part of the noise we heard.

What we heard  was partially under the surface of the water like a fish, but also higher up maybe even on the top of the gunnel. Slapping, knocking and splashing at the same time. So something bigger than a fish or duck.

It made it’s way towards the bow and then disappeared.

Neither Mick or myself had our glasses on, so couldn’t see much, but Tilly did see what ever it was! For a cat who can be so vocal at times, normally about dogs or trees, she has remained silent for much of the day. The look in her eyes was total astonishment as she turned back towards us. 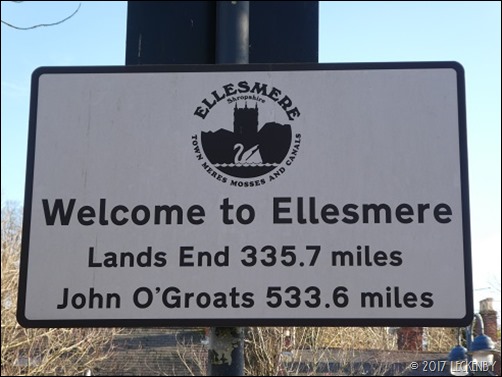 We may be 435 miles or so away from Loch Ness, but we think Nessie has a family relative who abides near here. Maybe Ellie lives in the meres and moses, using the canal to get from one to another and back and forth to Tescos. One thing we are certain of, what went past us was not a normal occurrence. 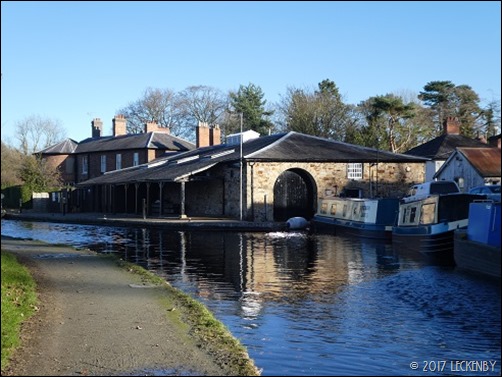 This afternoon whilst we were both pottering about the boat there was a knock on the roof. Outside stood a short chap, maybe in his 60’s. He was freezing cold, teeth chattering. He said that he was homeless and was currently living by the dry dock on the other side of the canal. Coming from Scarborough you get used to the stories people tell you about having been on a stag do and somehow ending up in town for the night and now having no money to be able to get home too Leeds, ‘Could you please help?’ One chap once asked me for help three times in one week! He obviously wasn’t getting much help, or was gradually getting rich! But the chap today was obviously very cold or a very good actor. If it was the later he also had a good costume designer as he was wearing a very strange collection of clothes. He wondered if we had a spare jumper that he could have, he’d managed to get a sleeping bag, but had very few layers under his oversized coat. I offered him a hot drink which he turned down. Mick donated a jumpery top and we gave him a fiver. Both of which he was very grateful for even though he disappeared quickly back in the direction of Tescos to put the jumper on. On a walk earlier in the day  Mick had seen someone huddled up by the dry dock. It is bitter out there, I do hope the chap is okay. 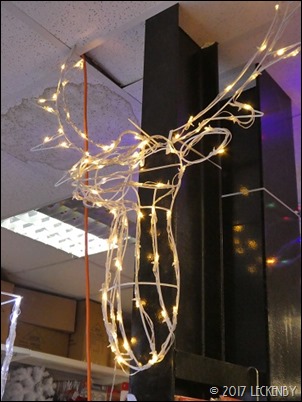