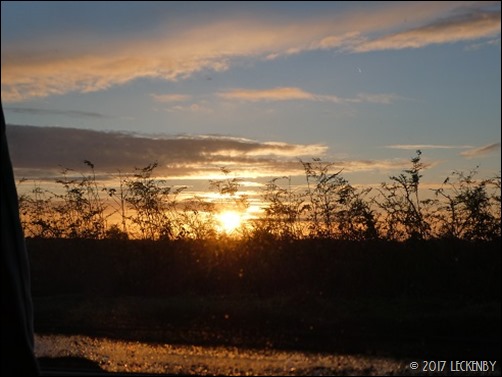 What a chilly start, but a beautiful sun rise as Mick got up to put the kettle on. The sun soon melted away the frost, only leaving the ground in Oleanna’s shadow white and crisp. 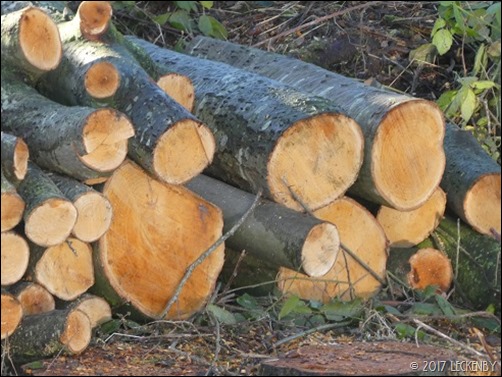 Wrapped up warm we pootled onwards. At the side of the canal there was plenty of free fire wood piled up, on the off side for most of our cruise . None of it was suitably sized for us sadly, long lengths of about 2 to 3 ft and most of it quite wide. Some of the logs would need some serious lifting onto your boat, so we sailed by leaving it all for others. We do have my Dad’s old electric chainsaw but it is in storage in Scarborough, not much good there. 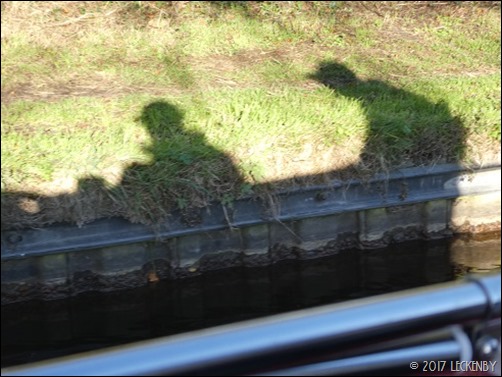 At last we spotted a familiar boat NB Zelda. We’d shared locks through Wigan with them back in September and then our paths crossed again on the Trent and Mersey. We’d been wondering if they’d got through the stoppage on the Shroppie at Hack Green as we’d expected to see them further down the Llangollen. We waved our frozen hands as we passed and they waved from the warmth of their cabin. 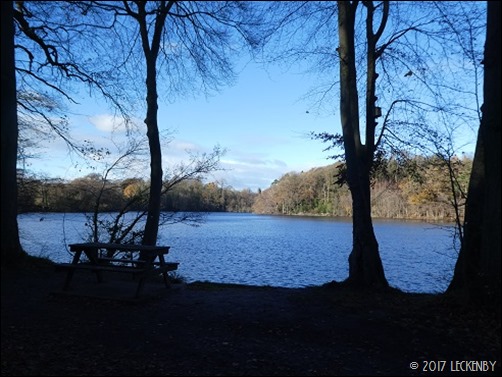 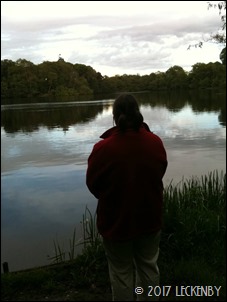 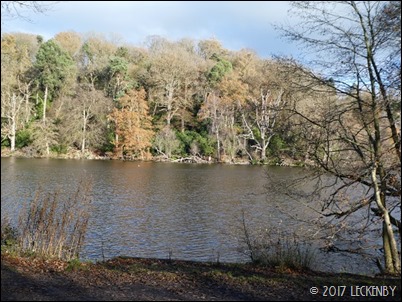 This next section of canal we both remembered well from our cruise here six years ago. Large meres spread off first to the left and then the right as the canal weaves it’s way through tall tall trees. On NB Winding Down we moored up and I think had lunch on the banks of Blakes Mere. The trees were heavy with green then, today most were bare and spindly, quite a few looked dead. We’ll come back to explore properly and have a lake side mooring for a couple of days. But today we carried on with the sun twinkling through the trees. 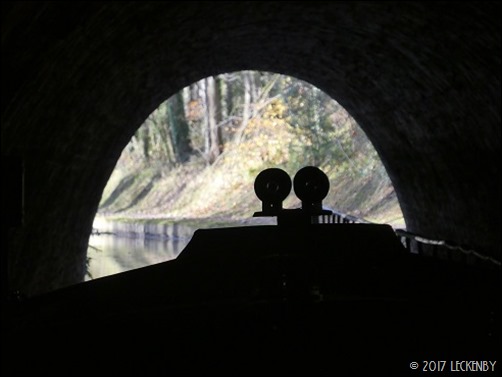 Ellesmere Tunnel is only 87 yards long but harder going than most due to the flow of water coming towards you. Our chimney luckily fitted without scrapping the arch of the roof. Once through we only had a short distance to go before arriving at the Ellesmere Arm, which we turned down, winded at the end and found a mooring behind NB Intrepidus (the boat with the woofer that couldn’t wash itself). Both Mr and Mrs Intrepidus asked after Tilly, who came and sat against the curtains showing off to anyone who passed. 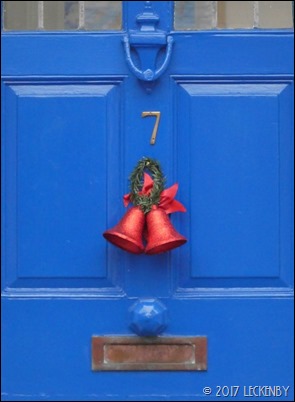 After warming up over lunch and getting tonights tea into the pot and onto the stove to cook slowly, we went to have a look round Ellesmere. First port of call the Post Office to check if they do Post Restante, they do, he even printed off their address for me. He said that it should be addressed with Post Restante before my name, suspect this is so that it is easily recognisable, we didn’t know that, but do now. Almost next door was a pet shop, so a spare collar for Tilly was bought. I may swap it over for her current one, the original bell was a bit too weedy so I replaced it with a bell from a Lindt Reindeer, now it is far too jingly! But Tilly doesn’t seem to mind being called Pancer Dancer or Rudolf. 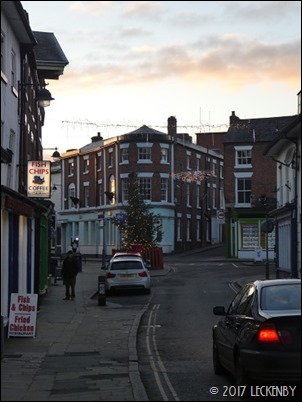 A walk around town and it felt quite deserted, many of the shops closed. When we enquired if it was half day closing we were told that it wasn’t, just the cold keeping people at home. We were surprised at the limited shops but glad to find Vermeulens who make good pork pies. It was however a bit late in the day to buy one, so we’ll come back one morning. After a couple of hours we were frozen again so headed back to Oleanna where the aromas of chicken and spinach curry met us at the door. We only had a couple more hours of smelling it before we could sample it. A recipe we’ll be enjoying again based on the one in my Hemsley and Hemsley cookbook, a few adjustments for things we didn’t have. We also didn’t bother with the cauliflower rice, just brown basmati, yumm. 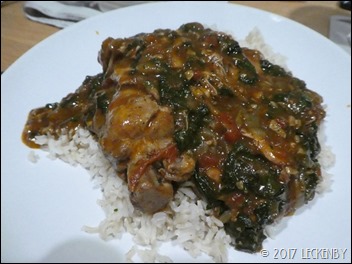 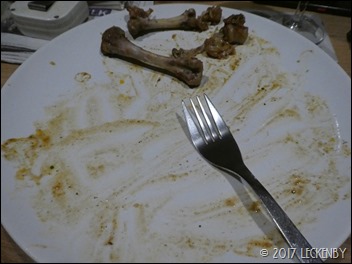