Wrenbury Church Lift Bridge to the middle of nowhere between Bridges 22 and 23
Sadly even before we went to bed last night the carry mat on the porthole and the double sided tape had decided to repel each other. I pushed the foam back on, knowing full well that it would pop back off during the night, and closed the curtain. Maybe the tape I used wasn’t up to the job, even though it stayed put on the frame. I have some different tape so will give that a try and see what happens. I could of course stick it on with glue, but I’d rather not go down that route as it may take some removing.
Sure enough this morning when I pulled back the curtain the purple O was resting against the curtain. Last night hadn’t been cool enough to create any condensation anyway, there will be plenty of other nights to see if it works.
Whilst Tilly spent the morning getting more and more bored of this outside, I spent it packing things up. By the time I made it to the Post Office the Parcel Force collection for the day had already been, so the lady at New Mills Marina will have to wait another day for her new blinds. No sign of the fluffy cat this morning, so Tilly didn’t have to worry about sharing her cat walk (gunnel) with anyone else. 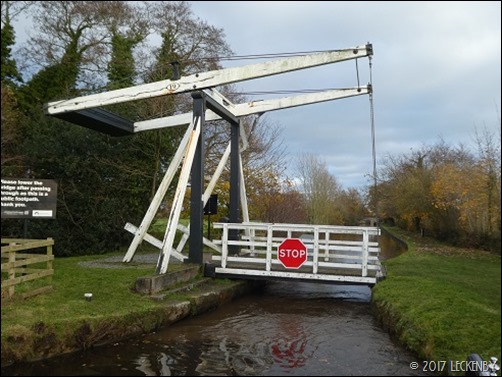 After a bite to eat we pushed off, there in front of us was our first Llangollen lift bridge, the first of quite a few. There is a sign warning you that it is a low bridge! Really!! 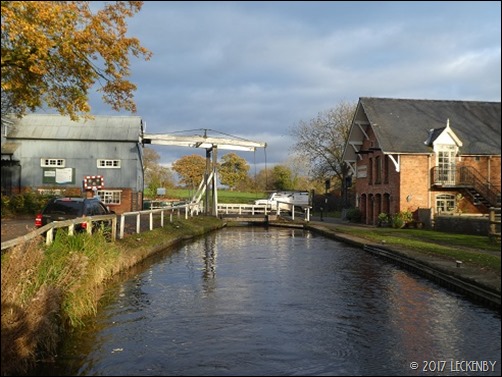 This was soon followed by Wrenbury Lift Bridge. I did the honours with a key of power, making sure I read all the instructions before I started. A lady we’d talked to the other day had had difficulty with it as they came through. She closed the barrier (only one on this bridge) then nothing happened, none of the lights on the control panel were illuminated. She didn’t know what to do and ended up going into the mill to see if anyone could help her as the traffic was mounting up. An engineer came out to help her, he pressed both lights which reset the system. She did admit that if she’d fully read the instructions then she’d have been able to do this herself. Today the bridge worked just fine, only disappointment as that I only held up one cyclist and not a line of cars. 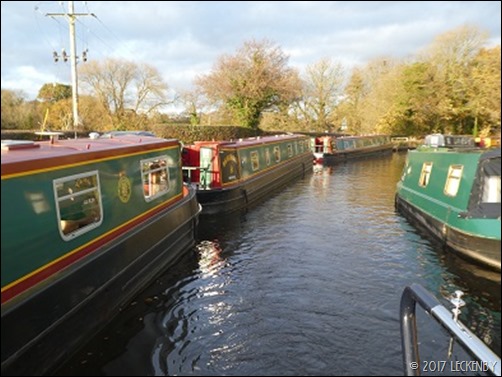 The next stretch was very narrow, boats moored on both sides. Half of the hire fleet from Wrenbury Mill were moored up on the off side  with a few on the towpath. There was just enough space for us to follow the bend round between them all. All those holidays waiting to happen next year. 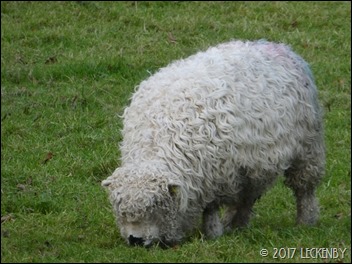 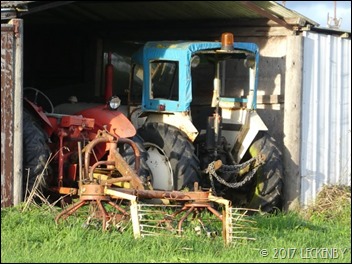 We tried to work out which farmers field NB Blackbird had once had as a mooring. Was it the one with all the tractors? Or the one with the short legged curly wooled sheep? 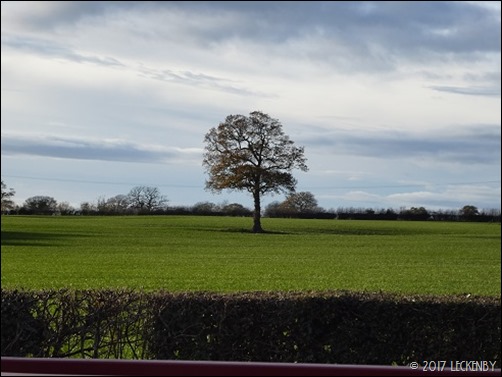 We weren’t wanting to go that far, just a change of scenery as tomorrow we would like to reach Grindley Brook and it’s water point. Soon we realised that the towpath would change sides at the next bridge, so we pulled in. It’s a lot easier to empty the yellow water tank when the towpath is on the port side and that is a job for tomorrow. 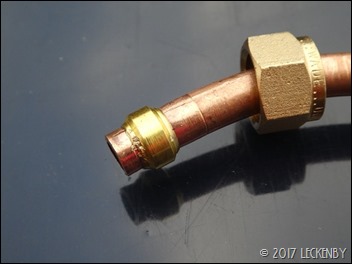 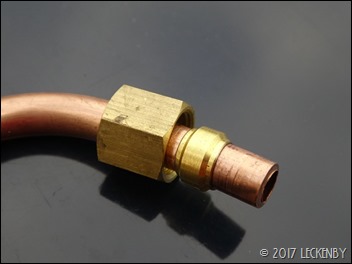 Mick showed me the pipe that had to be replaced when we got our filter sorted. The small scuff marks on the brass ( right hand photo) are what made the temporary join leak. Not much really, but enough. Luckily we are starting to loose the smell of diesel from the engine bay now. 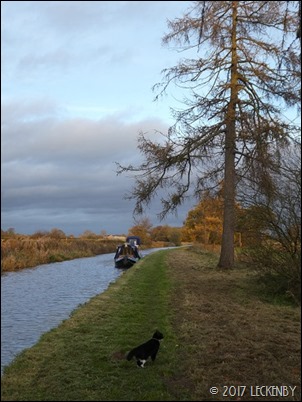 Tilly and I had a good walk up and down the towpath. This outside isn’t very good. There’s only a narrow strip of land, not much space for lots of friend finding. There are some trees but they don’t have enough branches. Then there are a few mounds of earth which could do with being dug in case something is under them, like a hole to put my arm in. She wasn’t that impressed, but happily ran along and played with clods of freshly cut grass and did looney  fruit cake sideways running with her tail all puffed out, just not quite enough to wear her out for the day. 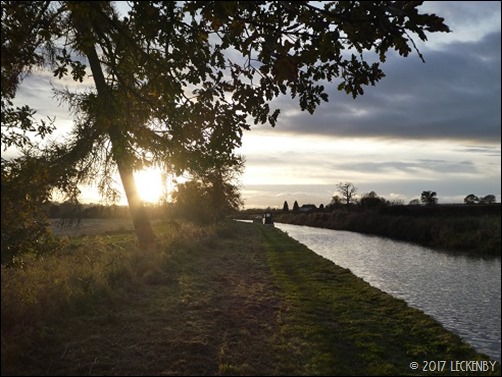