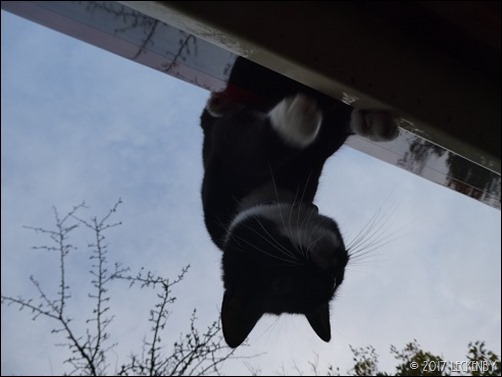 A day of pottering as other boats drifted by and Tilly gradually got bored of this outside. When she came back for some treats we decided that it was our turn to go out and check what fresh veg the Spar shop had. So with Tilly left in charge we crossed over the field to St Margaret’s Church. 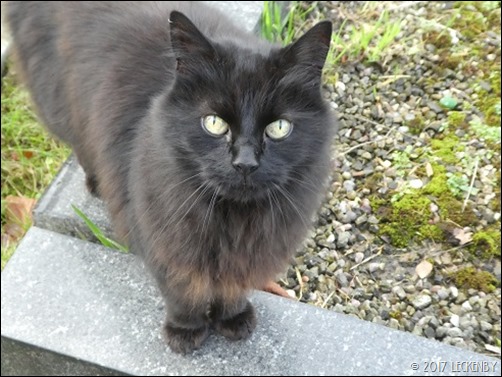 Yesterday when we’d been for a look round we were accosted by a bushy black cat who had a really high pitched meow. He was ever so friendly and had crossed over a road aiming for us weaving around a moving car. One determined cat! For a while we thought he was going to follow us home, but then just as quickly as it had appeared it vanished. Today as we reached the graveyard there he was running over to say hello again. Such a fluffy cat. We wondered what Tilly would think if we brought him home for a treat or two. Really! No way is anyone having any of my treats! 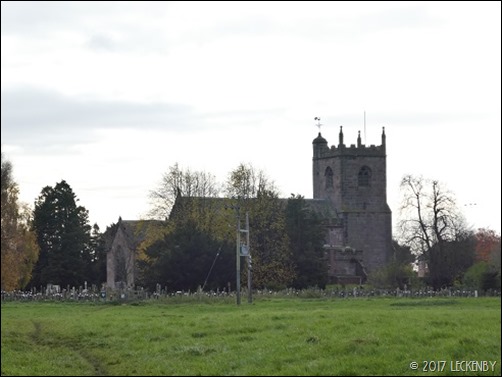 The shop provided us with some veg and bits to keep us going for a couple more days. The church was open as we made our way back so we popped inside to have a look round. Services for the day had finished and we’d heard the bell ringers (two down today) practicing this morning. 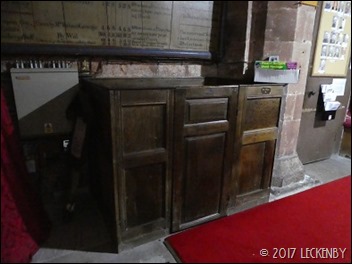 St Margaret’s is one of nine churches in Cheshire to have box pews. They were installed in 1608 to allow the congregation to sit draft free during services in an unheated church. With the sides being four foot high the congregation would quite often be found asleep or amusing them selves with games out of view from the pulpit. At the back of the church by the door is the Dog Whippers Pew. The Dog Whipper ( known as The Beadle from 1826) would remove any unruly dogs from the church, well behaved dogs were welcome, he also would prod members of the congregation who had fallen asleep during the sermon. 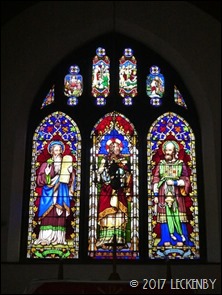 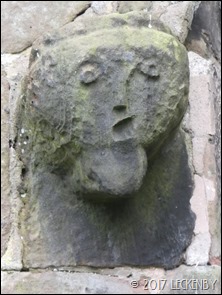 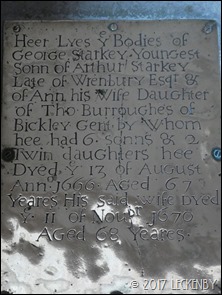 A pretty small church. The Tower Captain and helpers spend 20 minutes winding up the weights of the clock each eight days. Mooring where we are the church reminds you of it’s existence every fifteen minutes. Just a shame it’s three minutes slow! 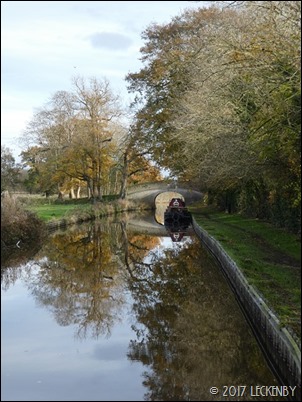 Someone stole our table! All of a sudden it had disappeared, where was I to clean my paws? We moved the table so that I could attack the window frame around the dinette window. Keeping the gullies around the windows clear form leaves necessitates removing the glazing. Our taught curtains make this a little bit tricksy, but with an extra pair of hands the whole window comes out and everything can be cleaned. Whilst the table was down we had a look at how the spare bed folds down as we will have guests to stay next month. There is one section which doesn’t fold, meaning that one end of the bed is 1m wide, the other 1.2m wide. This most probably made sense to the builders, but with a small modification, four screws removed, a small piece of ply and some four inch foam we can make the bed full width. Just need some foam and ply. 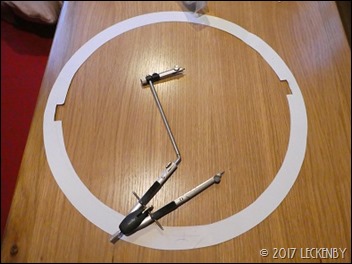 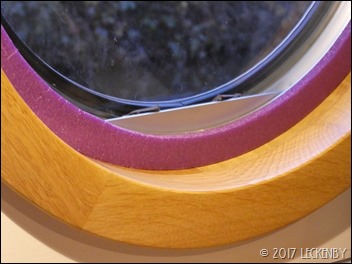 Whilst able to access the section under the dinette that houses my work bits I got out my big compass. The porthole above our bed is prone to condensation, if we stopped breathing it would help. So I set about making a covering for the aluminium frame. First I cut a template out of thin card and then cut a large O from the carry mat we’d bought to help insulate the freezer. This I have temporarily fixed in place with double sided tape. If it works I’ll look out for something similar that isn’t bright purple! 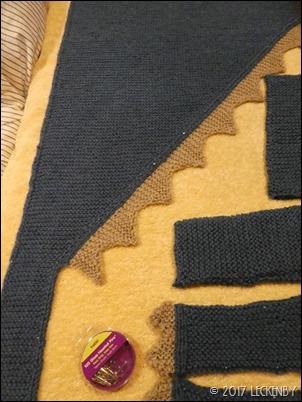 My next lot of knitting and crochet was complete. All that it needed was blocking to shape and size. This involves pinning out the pieces of knitting and then steaming them, this evens out the stitches and gives a better finish. So the engine was popped on to help the batteries with the power draw and the flip down end of our bed became a good surface (covered in a towel) to pin the huge sontag to. With this all done it and a couple of hats and pairs of gloves can go in the post tomorrow freeing up some space on board. 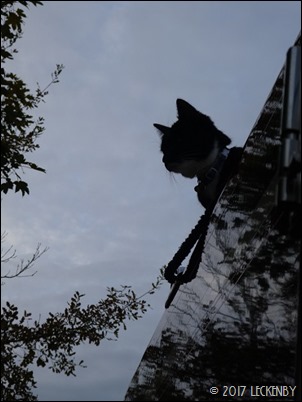 Another thing that will be going in the post tomorrow is our spare blinds, well the ones we bought that were the wrong size! Last year I tried selling them on ebay a few times with no luck. We found a handy place for them to live on Oleanna, but that would also be a handy place to fix our third fire extinguisher, so last week I relisted them. I must have timed it well as this time they have sold! A lady at New Mills is getting an absolute bargain, but what is more important we are gaining that little bit more space on Oleanna.