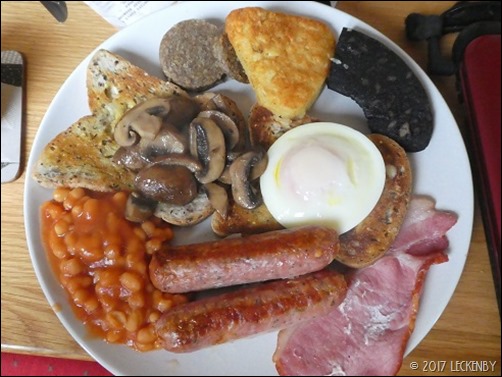 Martin on NB Halsall was heading towards Nantwich today so we texted him our order and stayed put waiting for him to come through, sometime between mid morning and mid afternoon. Whilst waiting and ignoring the Open Sesame meows from Tilly, Mick cooked us a big breakfast. Possibly the biggest we’ve had in a long time. Have to say it was nearly healthy, turkey sausages, nothing fried all cooked in the oven and at least two portions of veg, there was a glass of juice too. We’re just hoping somewhere up the Llangollen does pick n mix hash browns soon.

Breakfast whiled away some time and then we got on with chores around the boat. Mick renewed the bucket in the toilet whilst I gave the floors a good sweep and wash. A load of washing was made ready, but this won’t go on until we are near to a water point. I then got on with sewing ends into wrist warmers and the sontag I’ve been knitting. Mick had a good tidy up in the engine bay as we were close to bins. The new/old filter and connections seem to be fine still, so that problem has gone away. 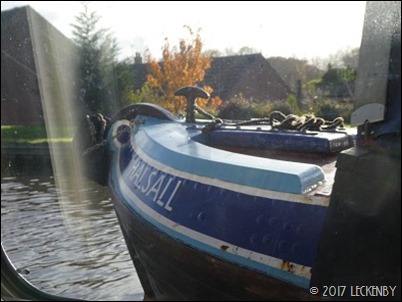 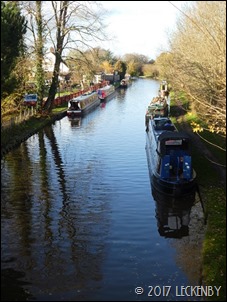 NB Halsall came through at around 2pm. He filled the diesel tank, a bottle of gas and four bags of coal. This should see us through until we see NB Mountbatten up on the Llangollen. Last winter we relied on NB Alton coming past every fortnight, this year we’ll be looking out for the red and yellow bow of Mountbatten. 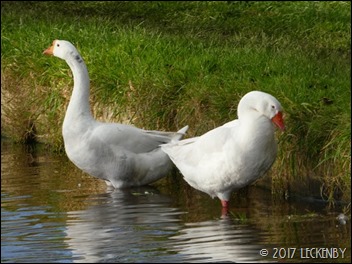 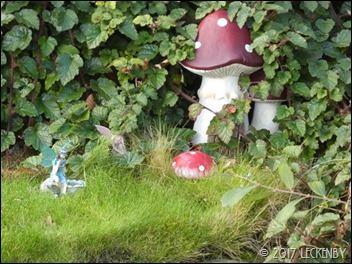 Fully stocked up and no-one else to wait for we pushed off. Back to Hurleston Junction. At the bottom of one very large lawn we were lucky in spotting some toadstools and a blue fairy. Later on, looking at my slightly blurred photos, I spotted another shy fairy hiding in the foliage. As we approached the large bank that holds the reservoir in there was a flash of blue as todays Kingfisher darted past and skimmed it’s way up the bank to lift at the last minute over the fence. All too quick for a photo. 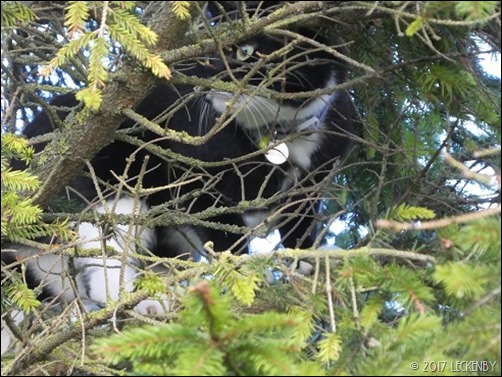 With four locks ahead of us we decided to pull in and let Tilly out for the remainder of the daylight and go up the locks tomorrow. A boat was tied up at the end where the Shroppie Shelf is at it’s narrowest, so we deployed the tyres and let the cat out. The chap was about to set off to go up the locks, so we waited and then pulled back to where we’d been yesterday morning. At it again! Moving the outside with me inside it! I saw them doing it from my good vantage point up a Christmas tree. I did have to make a dash for it just in case they were going to go any further!

1 thought on “At The Bottom Of The Garden. 16th November”