The sun was wide awake when we got up and burnt it’s way through a haze around the canal in no time. The day warmed up so much that it felt like spring.

When the boat behind moved off Mick pulled Oleanna back. Moving the outside whilst I was in it! TWICE!! Now next to the water point we popped the washing machine on and then everything went out on the whirligig to almost dry before we wanted to move off. 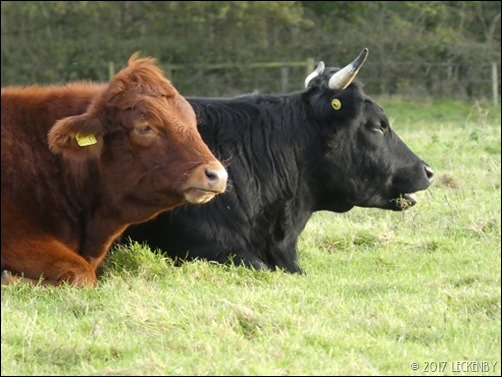 With spring in the air I decided that it was time for a bit of a major clean. The galley had a thorough scrubbing down. The fridge even had tape removed from the shelves that must have been there when it was transported to Finesse, I’d not noticed it before. The wine cellar got a good clean too and was reorganised ready for our delivery this afternoon.

I was out for most of the day. There was certainly plenty to explore, but I made sure I came back to tell everyone about the really boggy bit I’d found.

For the first time our Sainsburys delivery was late, by almost 20 minutes. Mick had been out watching for him on the nearby bridge over the railway which gave a great view of the main road. The driver called to say he’d be late, which was at least something. I just felt a little bit rushed to get everything on board. No substitutes, but a few items with short BB dates and a chicken that was much bigger than I’d ordered. On the upside they did have the nice gingery tofu that we like, which is hard to find. 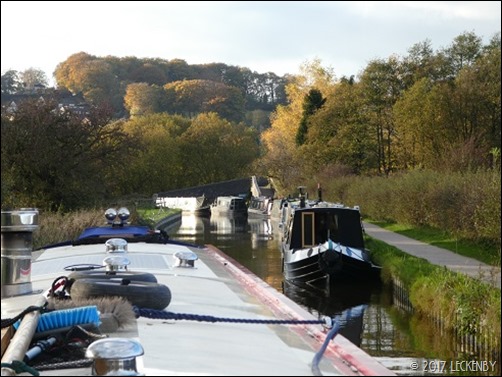 Conscious that we’d now used up our 24 hours we wanted to move on a short distance, which would also get us closer to Stockton Brook Post Office to pick up a parcel tomorrow morning. So we pushed off and cruised around a couple of bends to near Endon Basin. We were surprised at the number of boats moored along this stretch, but there was space for us at the end. Shortly afterwards Alex came past waving from the stern of Tench, wonder if we’ll catch her up in the next couple of days? 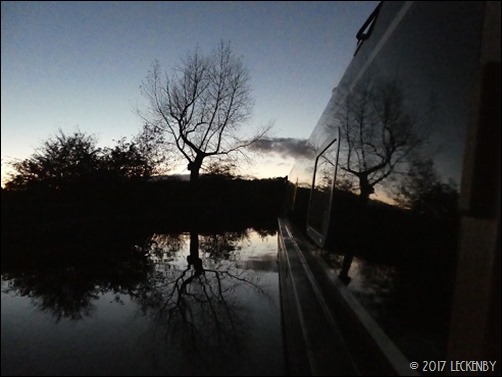