Due to a leaking flat roof we had no visitors today, it wasn’t our boat roof! Hopefully Mike and Chris have found where water was getting into the neighbours and managed to fix the problem and we’ll be able to catch up soon. 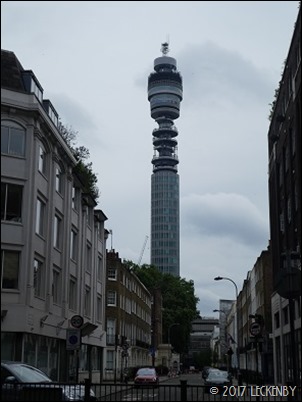 That freed up the day for us, so we caught a bus into town. Well that was the plan! When we reached the bus stop every bus after the first one was stopping at Marble Arch, but when that arrived it had Marble Arch on the front. A brief message came up on the board saying something about there being a split route today for one bus, but we didn’t catch the full message. So we hopped onto the next bus and hoped we wouldn’t end up having to walk right across town. Sure enough at Marble Arch we were told that the bus was terminating there so we walked around the corner to see if there might be another bus that would get us closer to Tottenham Court Road. 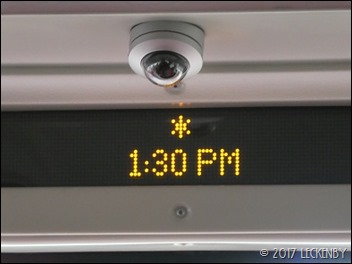 Kings Cross would do us. Plenty of people were asking the driver how to get places and he wasn’t the most helpful of people, but we did manage to gleam that Oxford Street was closed. There had been a few Police cars with sirens heading that way. The bus set off and the next stop was displayed, then it turned left where there was a police road block and we entered the unknown. The driver was off route and the display helpfully told us the time and showed us an asterix. We at least vaguely knew where we were, but didn’t know if the driver would stop anywhere before he was back on route. Warren Street Tube came into view so we rang the bell and headed down the stairs as the bus was stopping. Just a shame we were at the other end of Tottenham Court Road from where we wanted to be and it is a one way street coming towards us. 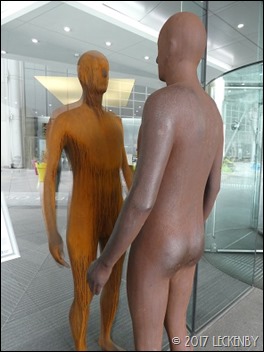 Our walk took us past several places that I used to frequent when I lived in London 21 years ago. Samuel French Bookshop has recently closed. They mainly sold play scripts and I suspect very few people actually bothered to go into the shop anymore, they still exist but only on line now. Tiranti’s is still there a few doors down, they sell tools and equipment for carving, model making and moulds. 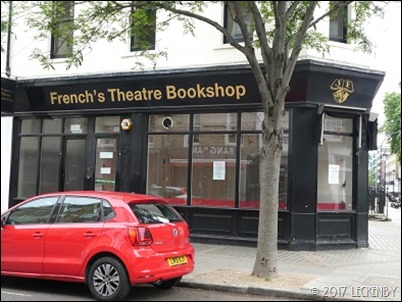 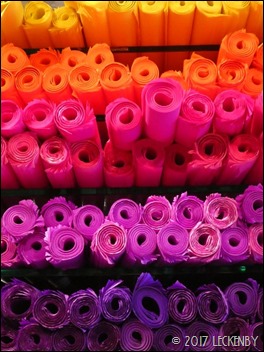 The lure of the big Paperchase on Tottenham Court Road was far too great and I made Mick climb the stairs to the top floor where they have reams of exotic, coloured, textured papers to dream of. I used to visit here when making posh models for top designers. Back then I thought it was the only place to buy black flock paper, I didn’t see any today and anyhow Boyes in Scarborough sell a sticky backed version for half the price.

Next was Blacks where we purchased two folding chairs. We left our old purple ones with NB Lillyanne and Mick’s sister Christine had offered to buy us new ones as a boat warming present. So with two dark blue deluxe chairs (they had to colour coordinate with Oleanna) we headed back to Paddington on the tube dodging heavy showers as we went.

A few vital supplies have been bought so that we have some cruising sausage rolls to keep our crew going tomorrow.