The Globe to Bridego Railway Bridge 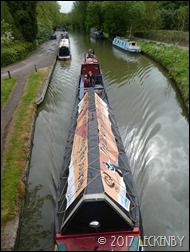 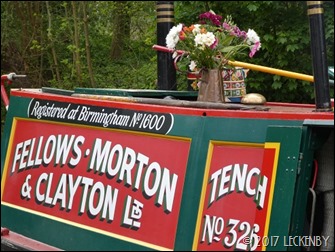 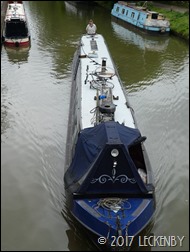 Slightly fuzzy headed this morning we got ourselves up and ready to wave Tench and NB Morning Mist goodbye. Today they were going to be accompanied by three trainees, volunteers who had joined for the day to help with the journey into Milton Keynes. Heather pushed off first with the trainees sitting in the hold of Tench, she was shortly followed by Kate at the helm of Morning Mist. A Mum and Dad swan had brought their off spring to show off and say goodbye too with four of their cygnets hitching a ride, exceptionally cute. 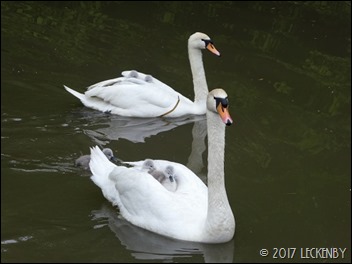 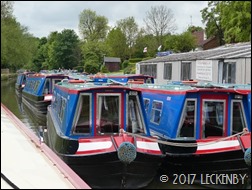 We slowly had breakfast and only just managed to push off before the afternoon had caught up with us. Leighton Buzzard Lock had just been set by a lady who was coming down along with a single hander. He was grateful of the help as he’d broken his foot a month ago, have to say I wasn’t out at the helm so soon after my accident, but I did have Mick. The pound above was full of the Wyvern Hire Fleet at one place they were four a breast with a team of cleaners working their way through them all for the next hirers. 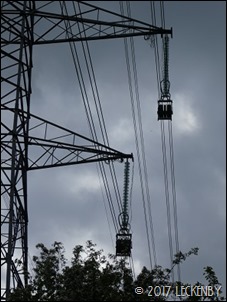 The water level was quite low and we had a bit of difficulty pulling in at the Tesco Shopping mooring, but once tied up we managed to make purchases in all three of the shops there. This is a favourite place to feed the ducks for the locals, so it is crammed full of ducks which kept Tilly busy at the windows whist we shopped. I just wonder how many loaves of cheap white sliced are bought to just be throw into the canal here, maybe bird seed should be on the same aisle as the bread in Tescos. 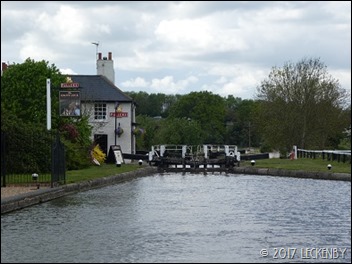 The last couple of days we have felt like we’ve been in the south, the accent, cost of beer and food and just the general feel of the places. But today it was confirmed when we saw the Grove Lock Pub with it’s Fullers sign. Mick managed to hold off requiring his first pint of Pride today. There were a few signs that work had been carried out at the lock over the last couple of days. New timber had been added to the gates where boats rub them as they pass through, this should stop them from leaking as much. The ground paddle that I believe has been out of action for sometime was mended, but getting it to move was another thing, it took some shifting! 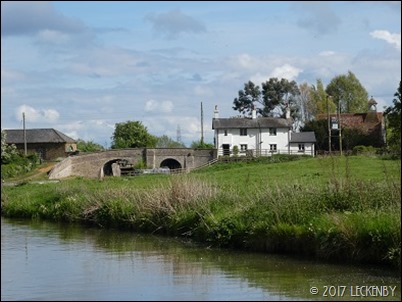 On we pootled, up through Church Lock and around a few bends. Then the short stretch of armco came into view so we pulled in. If it wasn’t for the very green hedge we’d be able to see Bridego Bridge which was used by the Great Train Robbers in 1963 to off load the money from the train. We are still waiting for the forecast rain to arrive, we certainly could do with some as we’ve heard that pounds ahead of us are really quite low.

3 locks, 3.91 miles, 3 trainees, 2 waves goodbye, 4 babies being shown off, 1 left to swim for it self, 1 slow morning after 2 much to drink, 2 shallow for some, 1st Aldi we ever visited, 3 slices just floating, 1 lion, 1nephew finished Sats, 0 funding disappointment, 10 minutes late only, 5 weeks of owning Oleanna, 2 boaters still with grins, slightly fuzzy 1s.