Back when we were in Nottingham strange things started to happen when I wrote the blog. Back then I wrote the blog by using a program called Open Live Writer, a much more user friendly way to write and lay out a blog than on blogger itself.
Tom from Waiouru kept trying to find work arounds, which I tried several times. Sometimes they worked, other times the photos were absent. It all got very frustrating.
For the last few weeks I’ve only been using blogger to write the blog with the hope that in time some kind soul would sort out the problems that seemed to be being caused by Google. There was at some time mention that the changes would all be completed by the beginning of March . So I thought it would be worth giving OLW another go.
So first attempt, just using OLW. The same problem, posts with photos do not upload to blogger.

Next, I uploaded a photo to a draft blogger post, right clicked the photo and copied the link, this was then put into OLW.
Hopefully you can see a photo of a breakfast we enjoyed back in 2014. Breakfast standards have not altered through the last five years. 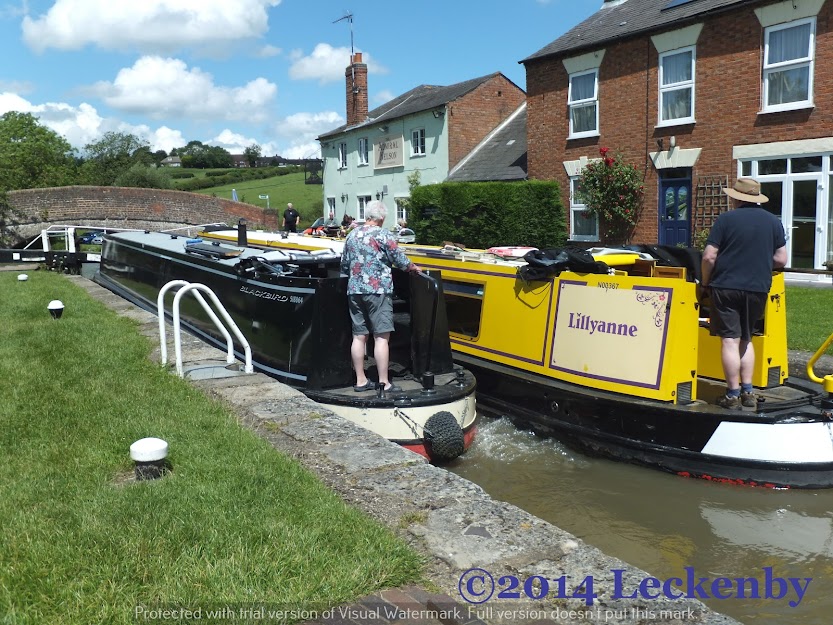 Then I uploaded a photo to Google photos, the album was shared (which I’m not sure made any difference), right clicked the photo and copied the link, this was then put into OLW.
Hopefully you can see The Wasp. NB Lillyanne (Lillian) and NB Blackbird working our way down Braunston Locks for the first time together when we set off on our life afloat in June 2014. 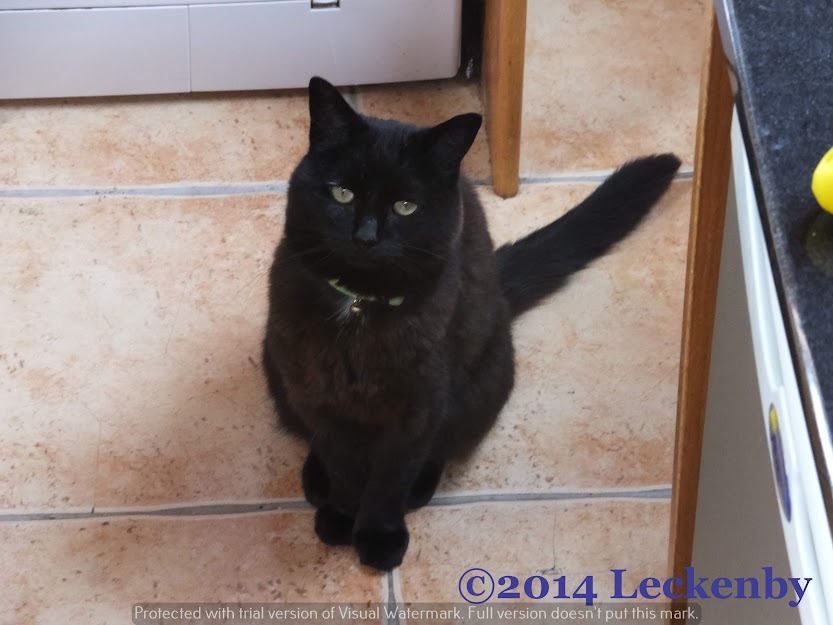 Done the same way as the photo above.
Hopefully this is Houdini. Our first second mate. She was my 13 year old black cat who was allergic to life, and some would say people, although she found them quite tasty!
I’ve tested this post as best I can and it appears to work. But then others have tested fine before and then the photos went AWOL.
We’ll see if you can see the photos.
This of course does mean that at the moment nobody has taken the time to sort the problem with OLW out. I’ll hang on for a bit longer, but if no kind sole manages to sort things out then we’ll be heading to wordpress.