Having only achieved a visit to the Transport Museum yesterday it was a good job we’d moved over onto a 7 day mooring as we still wanted to visit the Cathedrals. 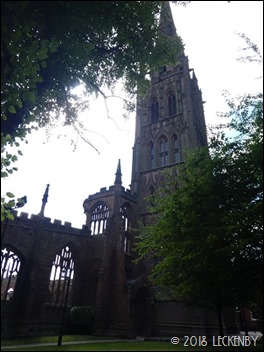 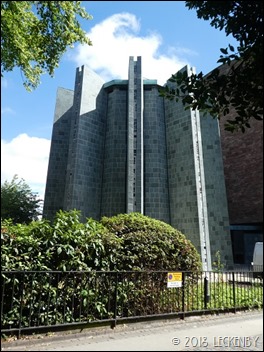 Coventry has had three Cathedrals in the last 1000 years. The 12th Century Priory Church of St Mary, the Medieval Parish Church Cathedral of St Michael and the modern Coventry Cathedral. The first is a ruin which had been left to decay following the dissolution of the monasteries. 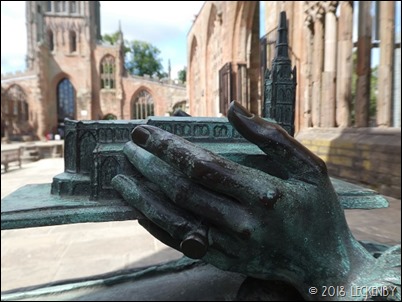 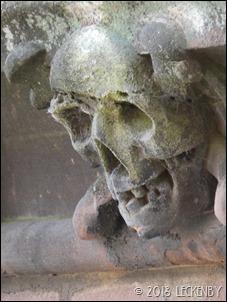 By 1918 the diocese of Coventry was created and the Parish Church of St Michael was designated as it’s cathedral. The medieval church served the area well for 22 years until on 14th November 1940 it was bombarded by several incendiary devises and burnt along with the city.

The morning after the cathedral was burnt the decision was made to rebuild it, not an act of defiance but one of hope for the future of the world. The ruins would remain as a reminder of the follies of war. A competition was held to design the new cathedral, out of 200 entrants Basil Spence was the only entrant to have kept the ruins and linked them to the new modern building with a high porch.

The new cathedral is a vast contrast to what had been before, a modern building decorated with modern works of art. 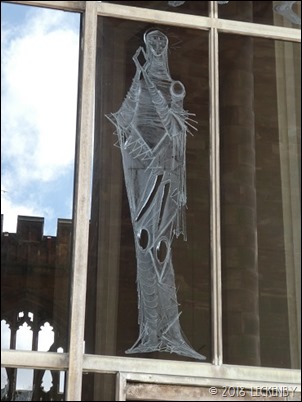 The Great West window looks out towards the ruins and inwards towards the nave, large angels and saint figures swoop and play instruments etched into the large glass wall (John Hutton). 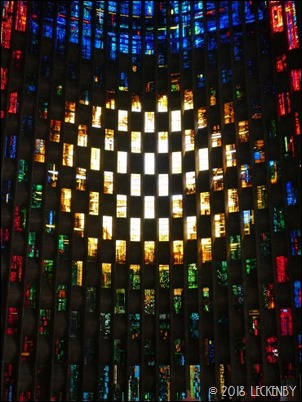 John Piper designed the bowed Baptistry Window which consists of 195 panes in an abstract design filled with colour (made by Patrick Reyntiens). This grabs your attention as you walk in with coloured light flooding through. 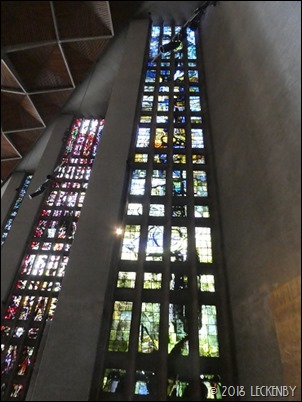 The zigzag walls towards the nave house more stained glass (Lawrence Lee, Keith New and Geoffrey Clarke) all directing their rays towards the alter. 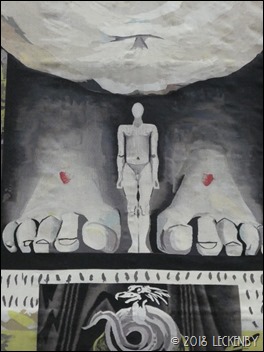 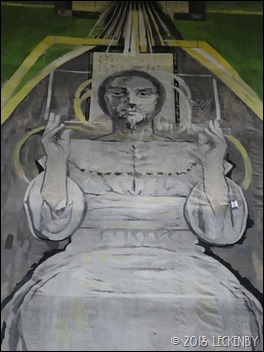 The choir stalls hover like flocks of birds designed by Spence leading you towards the huge tapestry that covers the east wall of the Lady Chapel designed by Graham Sutherland, this tapestry took 3 years to weave. A wonderful building soaring upwards and filled with colour and wonderful works of art. 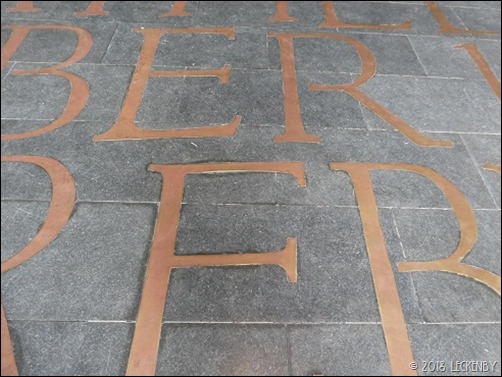 The art gallery can wait till we visit next time, but I needed some artist materials. We headed to a shop in the university complex which I’d checked would be open during the holidays, for some reason today they weren’t open! I tried other shops in the city centre hoping that they would have what I wanted, but one shade of paint was not available. Only one thing for it Hobbycraft outside the ring road getting on for a mile from the canal basin. Mick headed back to Oleanna to get a few chores done whilst I dipped under the ring road.

Hobbycraft came up trumps, better still they had some squeezy pouches of paint at half price, so instead of picking a blue and hoping it would be right I got three shades, along with several other colours! I should have enough paint for my model and several more too. 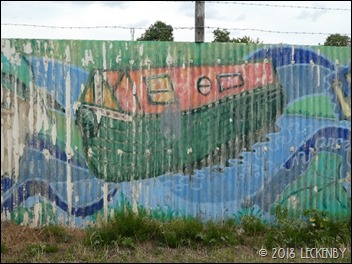 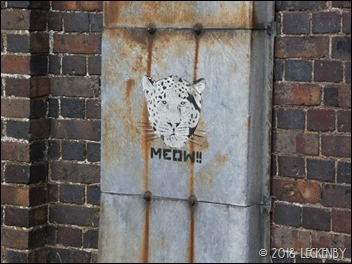 A bite to eat and we were ready to head off. Mick winded Oleanna and we ducked back under the basin wall to wind our way back towards Hawkesbury Junction. We were following a hire boat out and a short distance behind us was another boat. The weather had turned hot and muggy, a short shower though freshened up the air. Bags still hung from railings and there were more coconuts bobbing along. 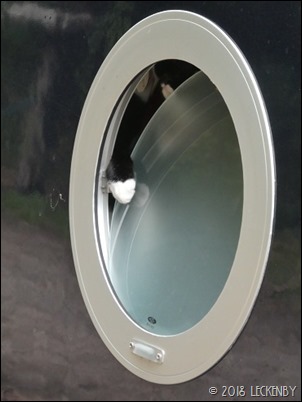 We pulled in before the junction to fill with water, dispose of yellow water, etc. Even though there had been signs at the basin for rubbish, the bin store was locked with a padlock which didn’t accept our key of power, so we’d been stock piling it again. 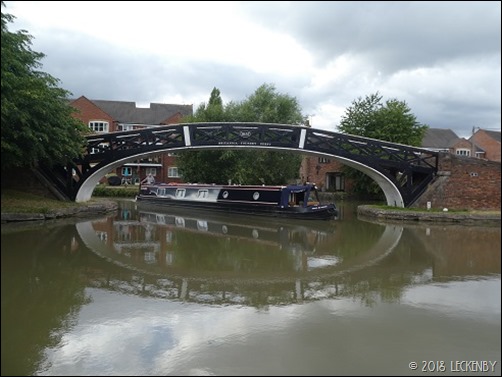 With chores complete I walked ahead to set the stop lock as Mick brought Oleanna through the arch bridge at the junction. We’ve always had to queue here, but being late afternoon most people had already moored up for the day. With windlass in hand I set the lock the first since Atherstone at the beginning of July, good job it was only a small lock as I’d nearly forgotten how to do it! 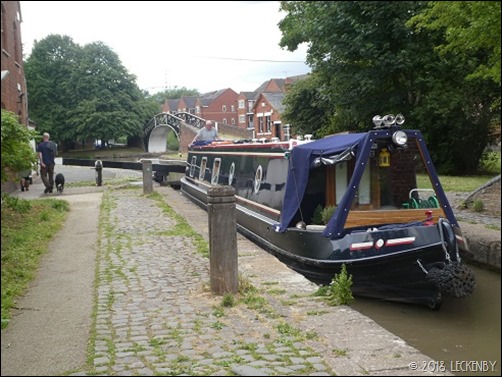 The moorings were full as we rounded the first bend on the Oxford Canal. But opposite the Power Station there was space and armco, it being after 6pm we wanted to stop. The doors were opened up and Tilly set forth to explore, tail held high in the air. Trees and friendly cover, that’s more like it! We’ll cope with the constant electrical hum for the night and move further on tomorrow.