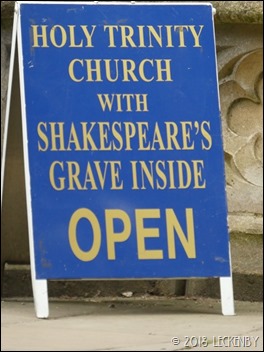 Walking around Stratford Upon Avon you could quite easily think that it only exists because of one man, Mr Shakespeare. 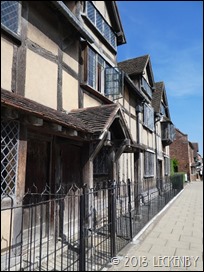 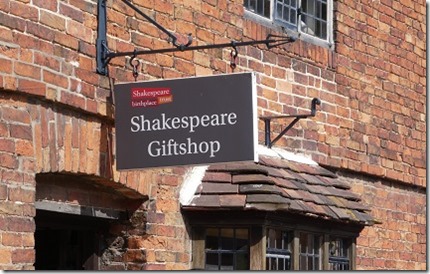 Originally an Anglo-Saxon village where the river could be crossed. It was granted a charter to hold a weekly market in 1196. 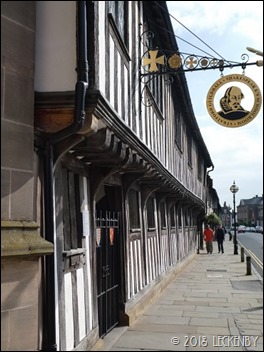 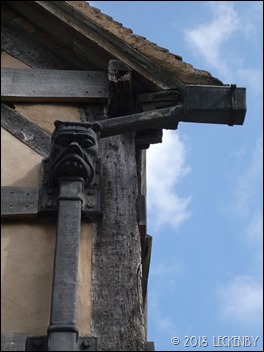 As a result the village expanded into a town and became a centre for trade and commerce. With the emergence of the canals, Stratford became a gateway from the Severn and Avon up into Birmingham. 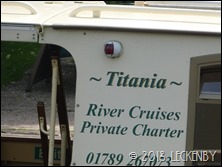 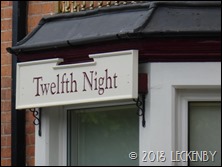 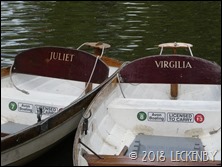 In April 1564, John (a glove maker) and Mary (daughter of an affluent farmer) had a son whom they named William and Stratford’s future was sealed. William became an actor, poet and playwright. 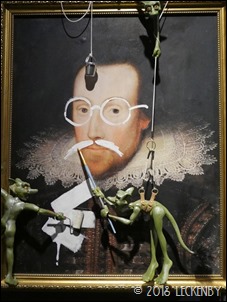 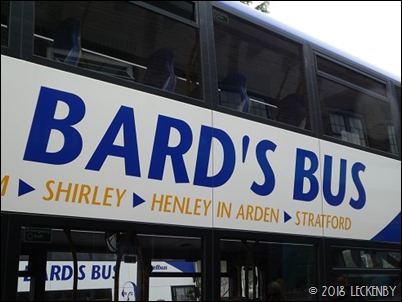 By 1592 Will’s plays were being performed in London by a troop of actors called the Lord Chamberlain’s Men, later to be known as The King’s Men. Will married, had children wrote many plays and sonnets, by the time he reached the age of 49 he retired and returned to Stratford where he died three years later. 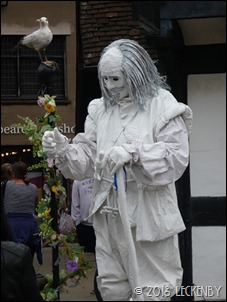 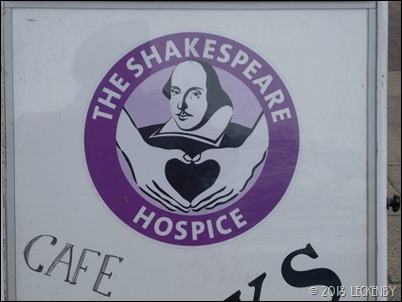 In 1769 actor David Garrick staged a major Shakespeare Jubilee which took place over three days in Stratford and this possibly kick started Stratford as a tourist destination. The councils and planners have managed to keep many of the old properties associated with Will. His birth place, his school, his house where he died, his daughters home, his wife’s family home, his fathers family farm, his mothers family home (although this turned out to actually being 30yrds further down the road!). 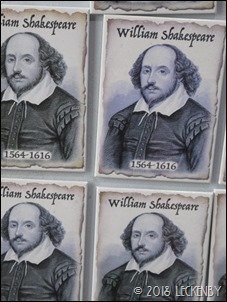 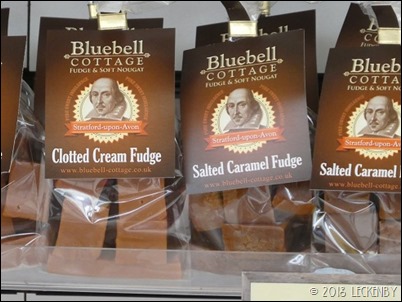 During our visit we have done very little, if anything to do with Will. Yes we’ve been to the theatre, but not to actually see any of his plays and we’ve resisted buying any of the tat that is everywhere. However, if it wasn’t for that chap who wrote some plays all those years ago (the most performed British playwright) much of what we have done and seen wouldn’t exist, certainly the 2.5/3 million tourists wouldn’t flock here each year.  I wonder what Stratford would be like if he’d never been born, or had just followed in his fathers footsteps as a glove maker. Will Scarborough in centuries to come have fridge magnets and clotted cream fudge with pictures of Alan Ayckbourn (the most performed living British playwright), and in Hull will you be able to buy a John Godber (the second most performed living British playwright) bow tie and Coal not Dole badges? 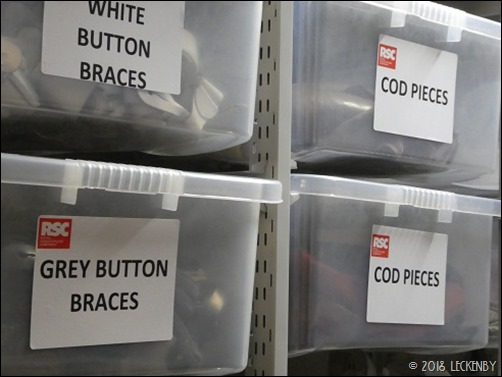