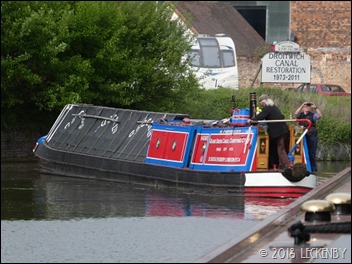 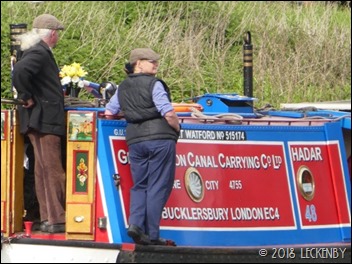 As we finished breakfast we could hear the unmistakable sound of a work boat engine. It was NB Hadar first moving to the water point and then winding and moving back down towards the Severn. A shame we didn’t get to introduce ourselves before they moved off, I was hoping to have a look at the model railway that’s being built in their hold. Maybe we’ll meet them elsewhere.

Mick had a very important job to do today. He had to get the train back to Worcester (all of a ten minute train ride) and cross the river to the cricket ground. Today was the first day of play between Worcester and Essex. He’s not visited the New Road Ground before and wanted to do a rekey to see where would be best to sit to watch the match tomorrow. He also might just have had to watch some cricket too!

Whilst he was away I put an order in for some more yarn for my next project inspired by our visit to Slimbridge, hopefully it will arrive on Monday so as not to hold us up. Then once Tilly had returned home, bored of trying to find yesterdays friend, I closed the doors and headed into town to do a bit of shopping. May is such a busy time for birthdays and this weekend I’m missing an old flat mates 50th in Holmfirth, just because Mick is soon to be 70 60! A suitable card was found for Sharon and put in the post.

Oleanna needed a bit of a spruce up, so things were tidied away and she had a dust and sweep through. At last I got round to washing the windows on one side, including cleaning off the hatch window where Tilly had left a face imprint the other day. I had intended to give the port side a wash down, but with it being a grey day I didn’t feel the inclination. Also the towpath here is very dusty, so anything I washed off would no doubt get replaced over the weekend, so it would have been pointless. 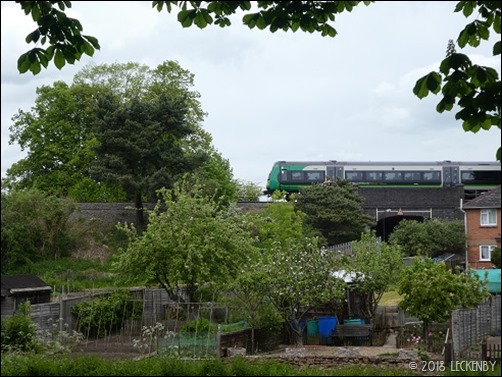 At 2.20pm I made sure I was outside and looking towards the railway line. Mick’s youngest sister Kath was on the train, arriving for the weekend. I stood under the trees and waved, little did I know that she’d not received my message before hand. Oh well, I wave at trains quite often without knowing anybody on them anyway.

Kath joined me late afternoon and soon afterwards Mick returned from the cricket. Yesterday there had been a gathering at the National Theatre to mark our friend Mick Hughes’ 80th birthday, Mick passed away in January and was a much loved Lighting Designer. There had been around 140 people turn up to have a mid afternoon drink in memory of him, we cracked open a suitable bottle last night to mark the occasion ourselves. The afternoon had gone well and there were plenty of stories for Kath to tell us over a meal this evening. 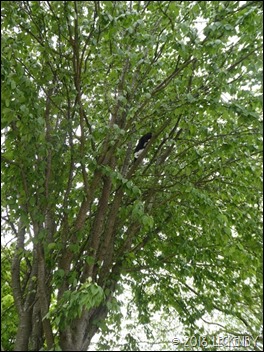 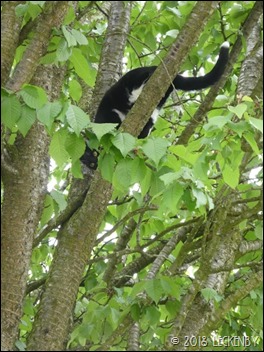 Tomorrow more family will arrive for a jolly weekend together. I have a feeling that my weekend won’t be quite as good as today!