The canal was steaming and mist rising from the fields this morning. Extra layers were needed. Mick did a milk dash into Burscough for both boats before we pushed off. A brief stop for us to dispose of our rubbish at Bridge 35 before we entered the long binless stretch ahead. Bridget had walked on and was ready to press the buttons on the next swing bridge to let us through. 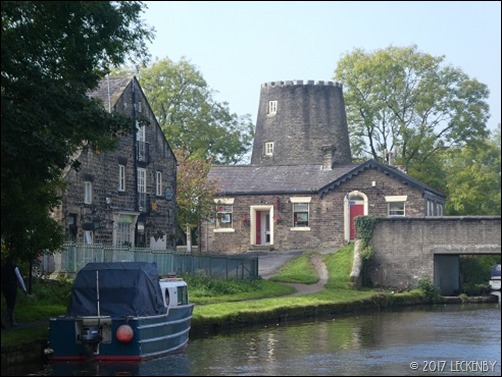 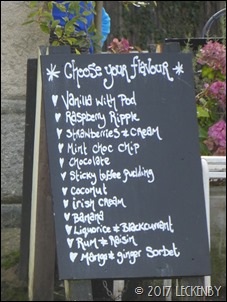 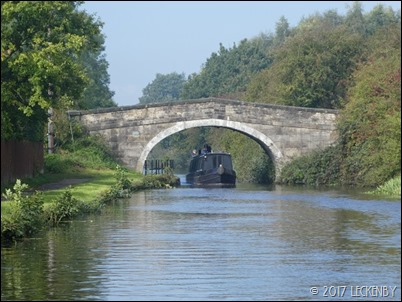 In Parbold the chilled medication dispensary already had it’s menu outside, but sadly it was far too early to stop. Next time.

Bridget and Storm were now on a mission to get Blackbird back to her mooring before the weekend so that they could spend it with their grandkids. Originally we’d planned to accompany them through the locks up to Wigan and then down Poolstock Locks before we parted company. But we are wanting to catch up with Gary from All Seasons Covers to do a couple of alterations for us, so slowing down would be better for us. So Appley Deep Lock would be our last together as we wanted to stop early and let Tilly have an afternoon hunting for friends. 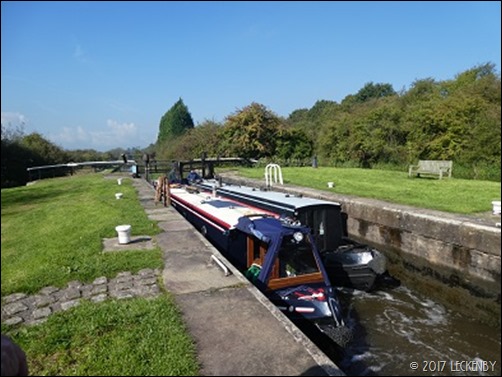 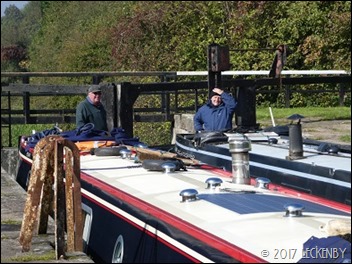 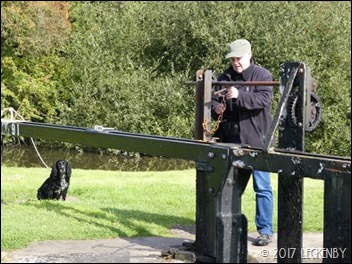 Appley Deep Lock is 12ft deep and as one of the ground paddles is out of operation it takes sometime to fill. A boat appeared behind us, so there was a chance that Blackbird would have a locking partner to do Wigan with, but sadly they were going to stop before Crooke for the day. Once the boats  had reached the top, paddles wound back down and the gates closed, we waved our goodbyes to each other. Blackbird took the lead and set off to cruise until they stopped wanting to make the most of the sunny day that was now burning through the mist. 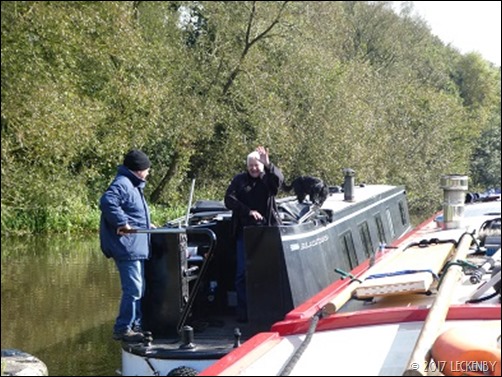 Of course we’d all forgotten about the next swing bridge! Here we overtook them and wound our way back to the meadow we’d stopped at back at the end of July. Our final farewells were said as we moored up for the day. 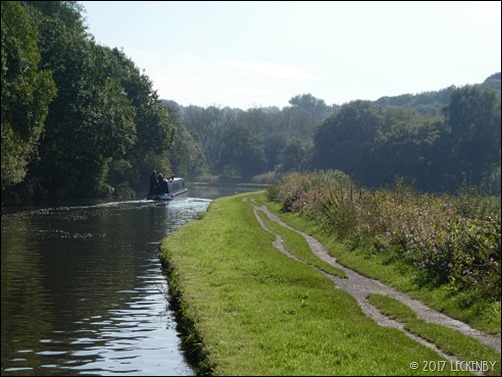 It’s been a lovely six weeks with Bridget, Storm and Max. Exploring the Lancaster with them has been a very nice way to spend the summer, good company, similar interests, appetites for chilled medication and beer. We definitely now have an end of holiday feeling that has been creeping up on us for the last couple of weeks. Just one mention on their blog last year when they walked down the Glasson Branch and saw the big locks and we ended up offering to share them. We now head our separate ways, which will cross again. We may even get to see them before Christmas if we end up going up to the Llangollen for the end of the year. 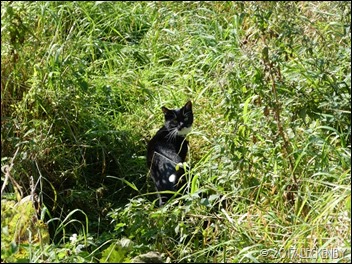 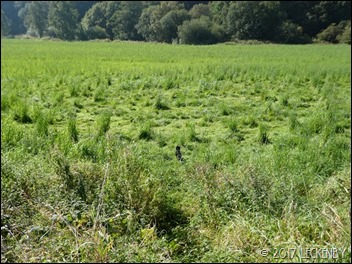 The doors were opened and I was given five hours! A stipulation was to show my face every hour. I did for the first four, but they didn’t seem too bothered so I went off for another four hours to play with my friends.

There were jobs to do, stow things away like the anchor, redistribute mooring equipment that seems to all end up at the bow. The sunny afternoon nearly got me in the mood to give the port side and roof a wash, but this soon disappeared and I ended up just washing all the windows. 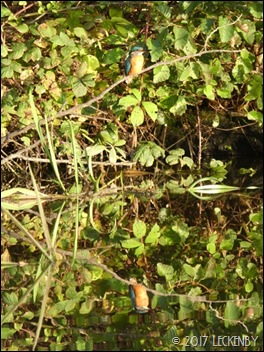 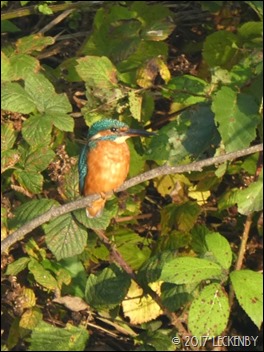 A flash of blue darted past us and then doubled back. A kingfisher had come to have a nosy at us, uncharacteristically he sat on a branch in full view for about ten minutes. Enough time to get the camera and some photos! As the evening darkened the meadow below filled with convection fog and the canal started to steam again. The stove was lit and we settled down to watch TV, yes there was an occasional train that passed, but it didn’t spoil our countryside mooring.