Bilsborrow to Garstang to Turner’s Bridge 56 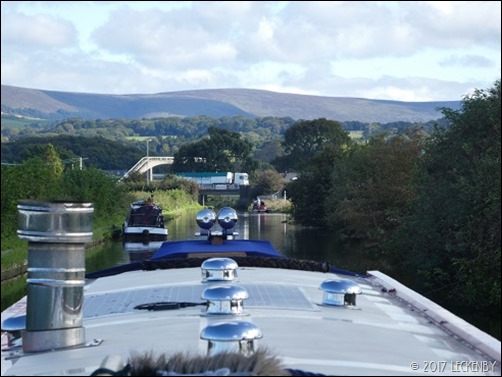 With an extra day before we cross we needed some shopping, more than the shop in Bilsborrow would do for us. So we decided to cruise further north to Garstang where we could do a big shop, the wine cellar was very empty! This also gave us a way of filling the day. Whilst Blackbird pushed over to top up with water we went ahead. As we meandered up the canal the hope was to find somewhere where we could moor for the night and have a barbecue, somewhere nice for Tilly as she is likely to be cooped up for a couple of days. 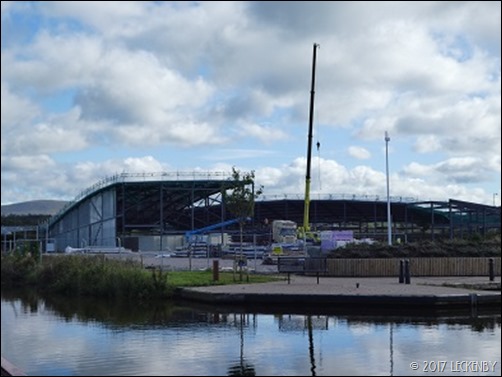 We tried a couple of places where armco showed itself, but just gently pulling in we soon ran aground. However just short of Bridge 56 there was a straight stretch where our stern would get very close to the side, close enough. We made note and carried on to Garstang.

There was plenty of space on the seven day moorings, but they are quite a distance from the shops. All the spaces before the bridge were full so we pulled in a short distance further on, close enough. With a bike to be our pack horse and plenty of bags we headed straight for Sainsburys. Not a full restock of the cellar, but certainly enough to keep us going. We did buy food too! Once everything was stowed we pootled on to the winding hole by the services, dropped off our recycling and returned the way we’d come. 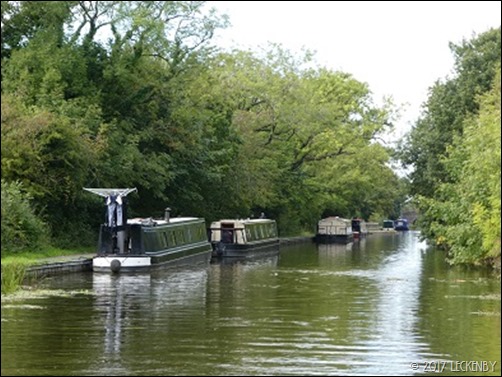 Would this be our final farewell to Garstang?

Passing Blackbird, making the most of some sunshine with the whirligig out, we told them where we hoped to be moored for them to join us later. 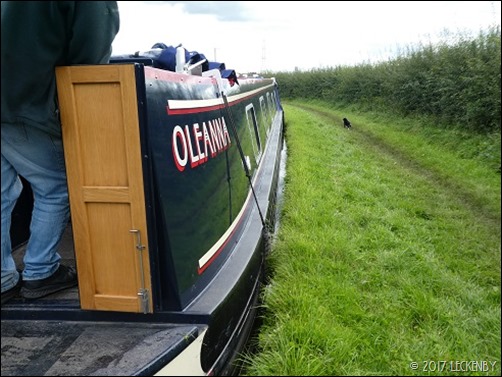 Our last wild mooring and quite a successful one too. We were into the side! Without much of a list! A first for us on the Lancaster. I was straight out, the friendly cover had great potential. 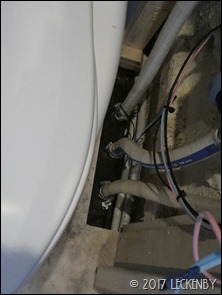 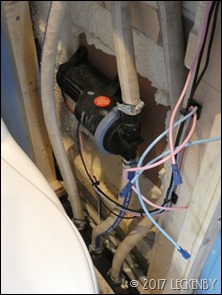 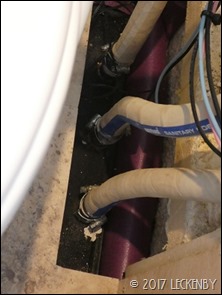 With the evenings getting a bit chillier now we’ve been putting the central heating on for short bursts if we haven’t got round to lighting the stove. However we’ve started to notice an aroma once the radiators have started to get warm. Investigation was needed. Mick removed the three screws from the cover to the yellow water tank pump. This gave us access to the pipes that run up to the pump and gunnel that we use to empty our tank which is situated under the floor. We could also see how close the central heating pipes were to the underfloor tank. A couple of screws were tightened up on the pump, just in case. Then a layer of carry mat insulation was cut and positioned between the pipes and the tank. Some strategic positioning of some blue roll was added before the cover was replaced. When we next empty the tank we’ll have a look to see if the blue roll has caught any leak from the pump. 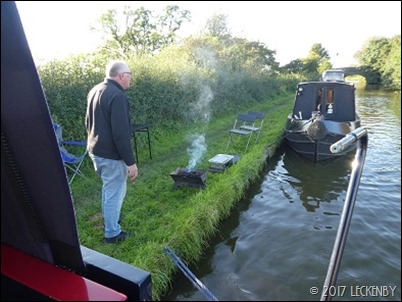 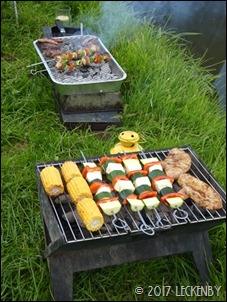 Later in the afternoon Blackbird joined us having dodged the showers that came and went. A patch of blue sky was approaching so a barbecue was on the cards. The noise from the M6 and trains only distracted us a couple of times as we tucked into our food and supped our wine. A bright rainbow (photos didn’t do it justice) popped up ahead of the boats as the sun was starting to set. A lovely evening which ended up being a little bit chilly to sit out any longer once it was dark. So we retired indoors and got the stove going. 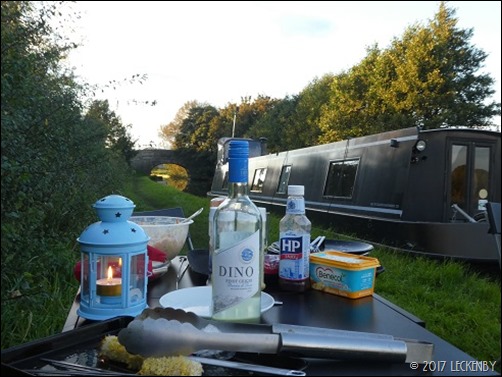 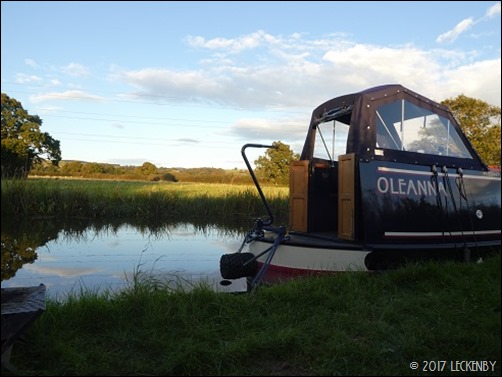