A drizzly start to the morning but the day gradually brightened up. Bridget came past walking Max as we were having breakfast and asked if we’d like a paper getting. A very efficient papergirl she was too delivering our Saturday paper to our hatch. 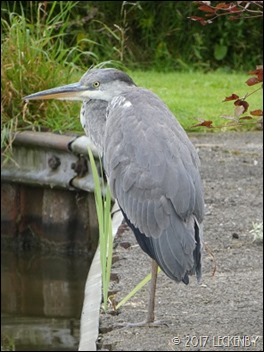 We emptied tanks and got the rubbish ready and pushed over to the service block to deposit all our waste. A Heron sat at the end of the 24hour moorings and gradually nudged up as we pulled in, giving us room but never taking his eyes off the water. 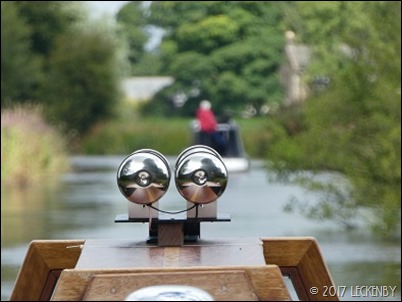 Blackbird took the lead this morning as we finished off our chores. Drizzle came and went as we pootled along. We were surprised at the number of boats moving, but then we are on a large pound with no locks at a weekend. 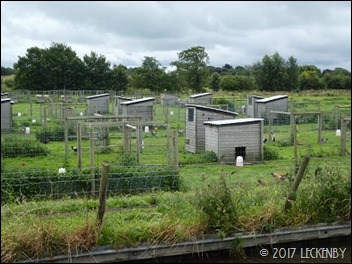 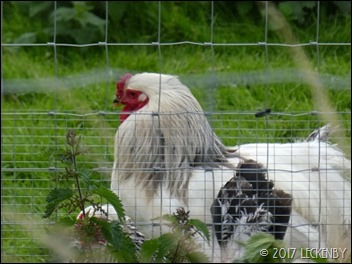 A large chicken farm on the off side had cockerels competing with each other as to who’s crow was the loudest and most elaborate. Each pen had it’s own shed, it looked somewhat like a chicken housing development. Each pen had a different breed in it, from your Cochins to your pompom headed Polish chickens they were all there. 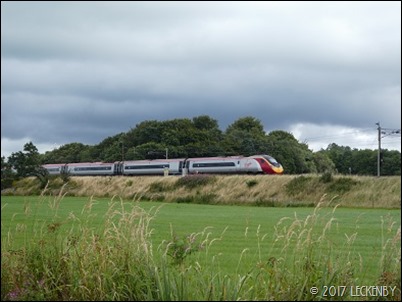 With the company of the West Coast Main line and the M6 for much of our journey we decided to carry on to Garstang. The moorings by the Wyre Aqueduct had plenty of space so we pulled in, both boats nudging the side. So far it seems that at visitor moorings you’ll be able to get into the side, but elsewhere a plank will almost certainly be needed. 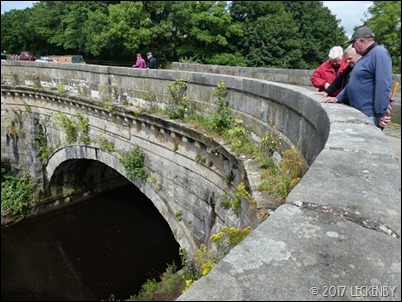 Wyre Aqueduct designed by John Rennie and built 1797, has a single span which curves very pleasingly over the peaty river below. We walked into town along the river for an explore and to sus out where might be good for a pint or two this evening.  A small market town with plenty to look at, lots of shops, charity shops and pubs. I called into a sewing and craft shop to see if they had any double ended knitting needles. Once I’ve finished my current project I want to have a go knitting with four needles and see if my missing little finger inhibits this. Sadly the lady didn’t have the size I was after, I do have the correct size but wanted the next size in case my gauge wasn’t right. I did however get a ball of wool, so will see what happens. If it works then I’ll have another Christmas present ready. 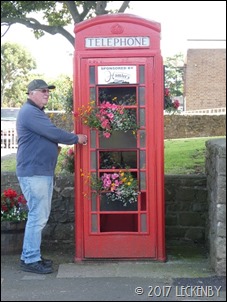 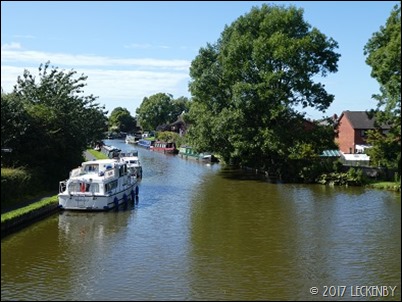 Back at Oleanna I set about prepping the gunnels for a touch up coat of black. If the covers get fitted this week it would be good to have pristine gunnels before they add all the fixings, this will save me having to paint round them all which is just plain boring. So Painty Pip got ready and sanded down the Epifanes on both sides of the bow and then carried on down the port side. After the dust was washed off I applied some Fertan to the bits of rust. This was left to go off and weather permitting I’ll get a coat of paint on tomorrow. 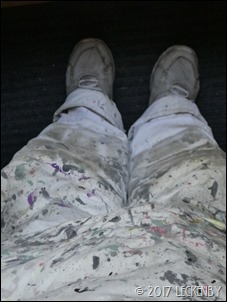 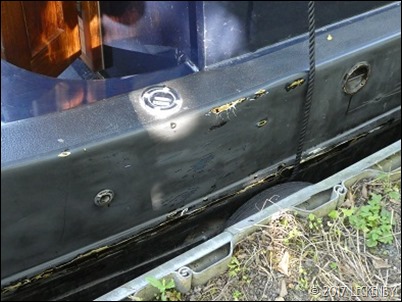 This evening we wandered into town for a beer or two, or three. First we tried The Wheatsheaf which was busy but had seats. After a while a lady started singing to backing tracks which meant that the general noise level of conversation had to increase. So we decided to move on and see if we could find a quieter pub where we wouldn’t have to shout at each other and pretend that we’d heard what was being said back. Next we tried The Eagle and Child. The smell of disinfectant as we walked in was strong, the choice of beer was poor, especially as all they had was Guinness or Lagers so we turned round and tried elsewhere.

The Royal Oak Hotel came up trumps with a choice of beers and no entertainment. Maybe we should have started the evening here. We’ll know next time.