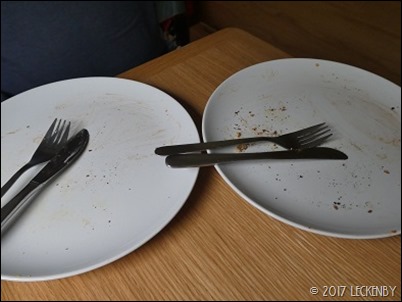 Rain, Rain, Rain and wind was what greeted us this morning. Glad we weren’t having to move anywhere. I’d hoped to have a bit of a smooch around and walk down the towpath, have a look at the new restaurants and maybe explore a bit more of Hackney Wick, but the weather put us off. Instead we had a cooked breakfast. I wasn’t allowed to take a photo of it as it wasn’t up to scratch, we didn’t have the necessary in. But what we had was nice.

We pottered around trying to find things to do inside whilst avoiding getting wet. Tilly didn’t mind the rain and insisted on going out. She keeps rattling the long bolts on the back door. They do something with them and the doors open, it hasn’t worked for me, yet! She’d return to dry off before getting wet again, time after time. This afternoon the wind gusts have however made us keep her inside otherwise she’d get blown away. 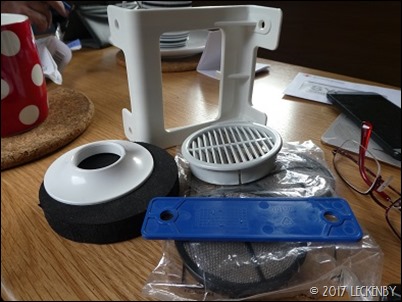 The towel and bedding cupboard in the bedroom has been sorted and other things rationalised. A pile of spare bits for our composting toilet are on the hit list for the bin. We are fairly sure we don’t need them due to the way our system is set up, but if you know different please let us know. Mick has looked at the dishwasher as it seems to have been using a lot of rinse aid lately, hopefully it is sorted now. 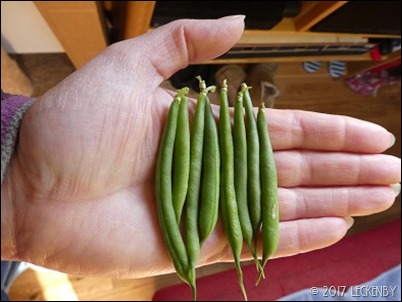 The first beans from our plants have been picked. I’ve been watching them get bigger over the last week and decided that as they were now about a third of the height of the plants I’d harvest them. There are still more on the way and I’m hoping that they may produce more flowers followed by more beans. I may steam them and then add a bit of lemon juice and pine nuts, similar to how we had beans for Christine’s birthday meal. 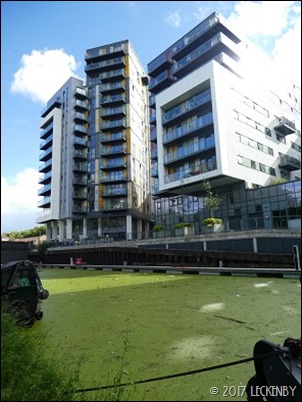 Yesterday we’d noticed a C&RT sign next to the new offside moorings. Matchmakers Wharf. It looks like either the moorings have already been taken or that you can’t get one as yet.

Wondering why it was called Matchmakers Wharf I looked into its history, I came across a couple of interesting websites. 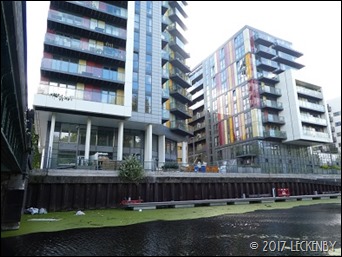 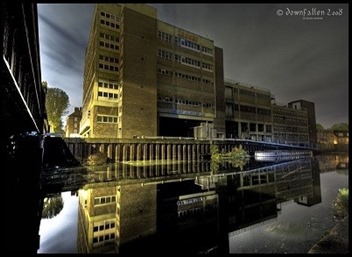 First was The Shady Old Lady’s Guide to London. Here I was informed that the sight had for thirty years been the Lesneys Matchbox Toy factory.

An aside, on the side of the page is ‘On this Day in London’, which I found interesting.

1977, Sex Pistols, banned from playing on English soil, play on a Thames cruiser as they drift past the House of Parliament.

1972, Glam rock singer David Bowie releases The Rise and Fall of Ziggy Stardust and the Spiders from Mars.

1918, Carry On actor Kenneth Connor was born in Islington, London.

This then led me to Matchbox Memories an homage to the die cast models that were designed to fit into a matchbox, so they could be taken into school. 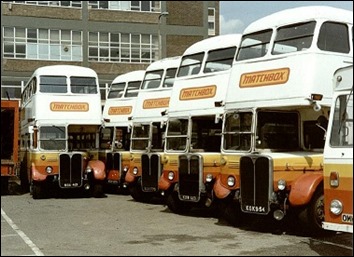 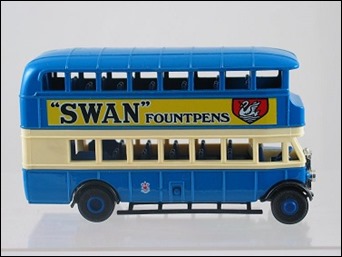 Lesneys was set up in 1947 by Leslie and Rodney Smith (they weren’t related), two young demobbed men from WW2. They took over a disused pub ‘The Rifleman’ and made various bits and bobs for industrial use. Around Christmas, a slack period, they started to make toys to keep them going. They made a large Coronation Coach of which they sold around 30,000 and a miniature version which sold over a million. With capital in their pockets they could expand. There were various sights but in 1952 production started at Matchmakers Wharf. They even had a fleet of buses to transport the workers to the factories.