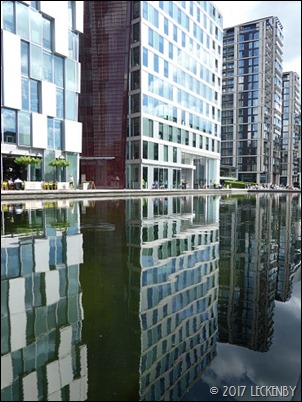 Boats started to arrive around 8am looking for moorings today, this was a more sociable hour than the boat that turned up at 11.30 last night asking loudly if anyone was awake hoping that they could breast up. Where we are moored we suspect breasting up isn’t allowed as it is close to the winding hole, but whilst we are here we wouldn’t be surprised if we had a close neighbour turn up.
The morning was spent doing chores, mostly emptying the yellow water tank to take to the elsan back in Little Venice. Luckily our tank for transporting it in fits into the bicycle bag so Mick could cycle it round then return to do a rubbish run. Who needs a sack barrow after all. 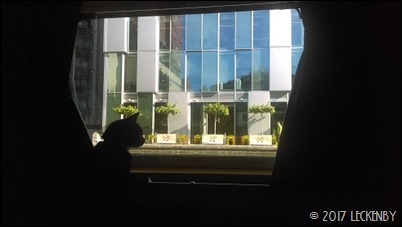 At 12.30 on Wednesdays you can have a go at paddle boarding for free. Several people had taken up the offer today. Some were experienced and were stood up heading away from the pontoons, others were kneeling on their boards keeping  their centre of gravity low. As time went on more of them were standing up. One chap came past with very shaky legs. I remember what it is like to stand on a windsurfer  which are a similar size to paddle boards. Unfortunately for the chap he kept wobbling until he did one wobble too many and then he was at one with the water. My Dad was good at this bit on his windsurfer, it was his main method of turning! 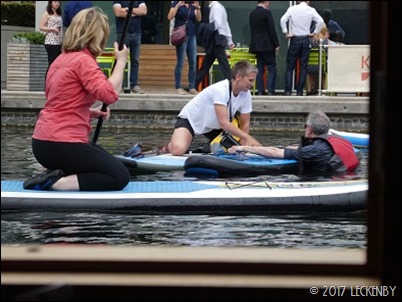 At first it was a little bit funny, people were stopping and taking photos, as did I. But no-one seemed to have told him how to get back up onto his board and no-one seemed to be coming to his aid. He tried but was getting nowhere. Then a lady came over “Are you alright?”, “No not really!” From her board she tried to suggest how he could haul himself back up, but his weight made this impossible. On a windsurfer you have a sail lying in the water that you can use to counter balance yourself, but there is nothing of any help on a paddleboard. After a while she got him over to the pontoon and here she tried to pull him out. This was also not going to happen as she was possibly half his body weight. Then eventually a chap came over and between the two of them they managed to haul the poor chap out.
Surely they must have someone keeping an eye out for those who fall in, or are they just not meant to! If the lady was an instructor you would think she would have had a bit more of an idea of how to get him out. Luckily the chap wasn’t panicking as others might as the water is quite deep. The thing that we were most surprised about was that there was no ladder in sight. Most marinas have ladders fixed to pontoons so should you fall in you can easily climb out. He was left to drip dry luckily in the sun, we heard no mention of Weil’s disease. 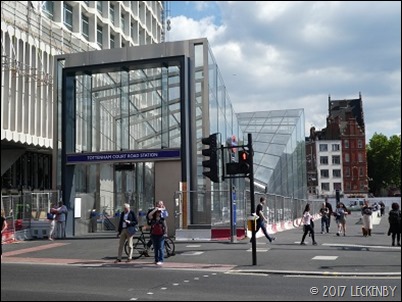 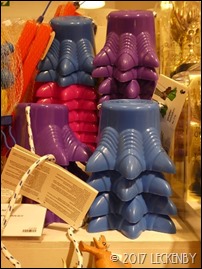 This afternoon we caught the bus to Tottenham Court Road and Oxford Street to do some shopping. First port of call was Robert Dyas who managed to supply us with some small washers to help protect the wood from our swivel catches on the side hatch. For a while it was looking like this was going to be the only purchase we would managed. There was a possible folding chair at Blacks which we tried, we just need to check if two of them will fit in a cupboard. The afternoon got hotter and hotter and with all the people around we headed back to the basin hoping that the water was having a cooling effect.
0 locks, 0 miles, 1 wee tank, 1 rat floating by, 2 bike rides, 4 rubbish trees! 3 friends of the insect variety, 2 bags to charity, 3 buses, 50 washers when 2 would have done, 2 supportive purchases, 1 pair flip flops, 0 booster block for my feet, 2 many people, 1/3 boat breasted up, 6 Americans.