Chipping Norton and Crick, by car 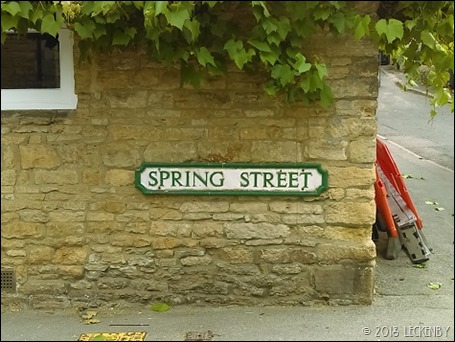 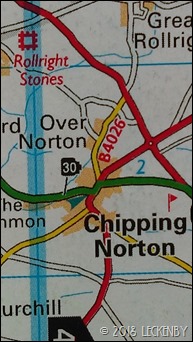 The real reason for keeping the car longer was to make a trip to Chipping Norton a lot easier. The unfortunate thing with Chipping Norton is it’s lack of train station, so using public transport involves a bus ride. An hours drive or three hours by train and bus from Lapworth. So for an extra £20 for two more days it made a lot of sense to keep the car. 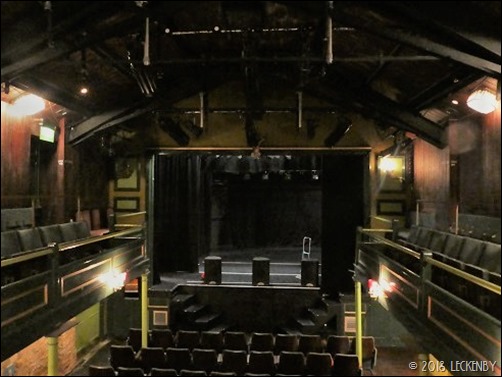 We were last in Chippy in December to see Panto, it was a bit chilly then to be eating sandwiches sat on a bench, today we opted to sit in the car instead even though it was a lot warmer. Will (Treasure, not Shakespeare) the producer met me and gave me a guided tour around the theatre. The stage is more spacious than I’d imagined, but then there is no Panto set in the way at the moment. I’ll still need a shoe horn to fit everything in, but there will be space for actors to breath backstage, so that was a relief.

I came away with plenty of drawings and a model box of the theatre stage and wings. This is a scale (1:25) model of the building to which I will add a scale model of the set. This will be used by the set builders, director, actors, lighting designers, everyone as reference . They had a very handy box to keep the model safe, but this was several inches bigger than it’s contents so I elected to leave it with them. I can find room on the boat for the model, but not it’s box and Tilly would more than likely want to take up residency in it anyway, chewing the odd corner too! 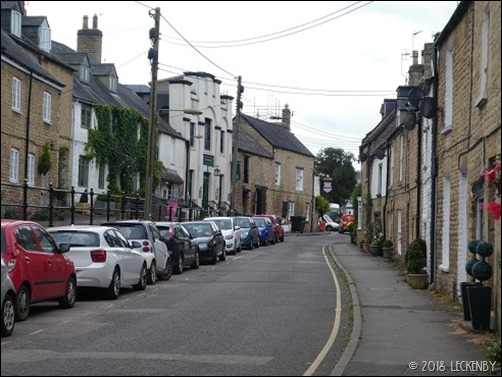 Whilst I’d been shown round Mick had been to Corbetts Electrical in West Street (handily mentioned in my panto script) to buy some longer cables to connect the new Venus GX in the electrics cupboard. The ones he’d bought at Springwood Haven were fine to connect everything together, but making the cupboard neat and tidy they needed to be longer. Corbetts came up trumps. 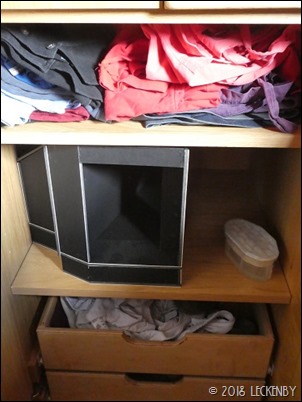 Back at Oleanna my first and very important job was to find cupboard space for the modelbox. The cupboard I had in mind was emptied, just the right size, except for a big electrical box at the back of it, which meant I’d have had to reduce already small wing space of the theatre by 2ft 6”! So half my clothes cupboard was emptied, shelf moved up, a perfect fit and with some space for bits and bobs alongside. I was happy now I knew there was a safe place to tuck work away, just one small task of finding somewhere else for half my clothes! It all worked out in the end and we now have two throws covering the sofa as we used to on Lillian, they had been taking up a whole cupboard, so selfish. 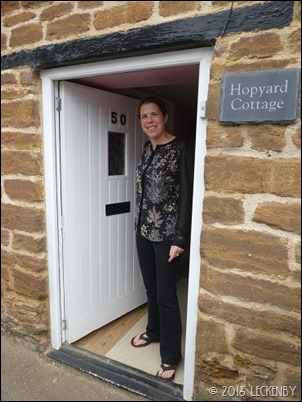 With the car for one last evening we first headed over to Hillmorton to pick up some food from the Chippy there and then carried on to Crick. Our friend Lizzie, NB Panda, has bought herself a cottage in the village. We had a quick look round and caught up on each others news. NB Panda is at Cropredy awaiting a trip out onto the Thames up to Lechlade this summer. All too quick we jumped back in the car to drive to the other end of the village. There was just enough space for us on the lane leading to The Moorings where Mikron were performing this evening. Lizzie had planned to join us, but her hay fever was bad and she didn’t want to aggravate her asthma. 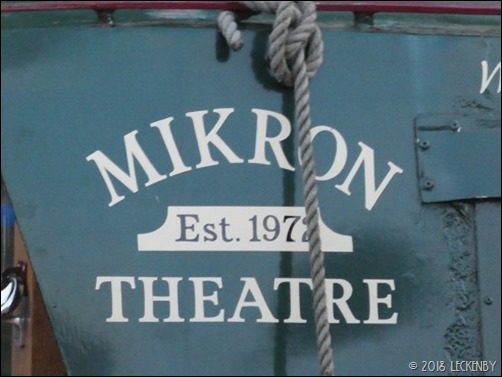 NB Tyseley was moored up alongside the restaurant and crowds had already gathered taking up much of the outside seating area. No spare chairs to be seen. I did manage to spot Neil Stittle who was moving chairs around and commandeered two of the last seats. 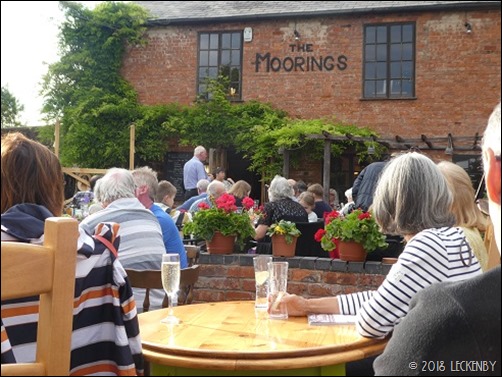 Revolting Women is all about the Suffragette movement, a subject a touch more serious than a normal Mikron show. Full of songs the show took us through Edwardian history and the events that led to some women getting the vote after WW1. The four actors took on the roles of various women and their families in London and politicians voting in the House of Commons. Lots of hats, voices and faces pulled and that was before a note had come from the trombone! It’s the third Mikron show we’ve seen, an enjoyable evening at a venue with a bit more space than there was at The Rising Sun in Berko last year. If you’ve been to see a Mikron show you will be aware that you don’t pay to get in, but you pay to get out!

Once we’d paid our exit fee and said hello to Marianne we were back in the car. We thought we’d been quick to leave, but others had beaten us to their cars, so we joined the long line. Whenever we sit in traffic like this Mick recounts the night he went to see Tina Turner and how long it took to just leave the car park! At least back then he didn’t take a wrong turning in Warwick (due to lack of road signs), then struggle with Google maps and a road atlas, resorting to a good old fashioned OS map too finally get us back on track.