Time to make our departure, so after picking up some milk from the petrol station we were ready to head off. With radio in hand I headed off to set the bottom lock, it’s quite a walk round from the lower basin. As the levels were about to equalise I radioed to Mick who pushed off, no hanging around hoping to avoid gusts of wind today.

I set the lock filling and walked up to the chamber above. The museum like to keep the locks full, people are less likely to hurt themselves falling into a full lock chamber than an empty one, so I wound down the top paddle before emptying it. As Oleanna rose in the bottom lock I opened up a bottom gate paddle on the top lock. The level rose and the bottom lock was full to the brim plus a little bit more. One of the paddles on the top lock is actually locked off so that the amount of flooding is limited until all the levels equal out.

Pulling in straight away to top up with water we also disposed of our rubbish. Then we were on our way. Tilly had become resigned to sleeping away the day, which made getting through the back doors with mugs of tea far easier than normal. Under all the bridges, the piles of scrap metal had been cleared from the other day but replaced with new bent metal objects. We passed the Cheshire Oaks moorings, no inclination to stop.

At the end of the line of off side moorings the Alsatian with the wonky ears appeared and barked us past. Do dogs ever get accustomed to things like boats passing? Do they ever realise that barking at us is just pointless? Or are they wanting us to pick them up and cruise away with them? No.

Trees and bushes along the towpath are starting to sprout their buds. Catkins and Pussy Willow bringing them back to life for the spring. We’ll soon be seeing Blackthorn blossom taking over the hedgerows, blocking off the views but giving us a prettier one.

We decided to push on past the Zoo moorings and carry on that bit further to where there is an abundance of trees all ready to be climbed!

Woweeee!!! Apart from there being too many walkers here is great, well worth waiting for. Tilly sprang from tree to tree like a squirrel, much better than at the zoo moorings. 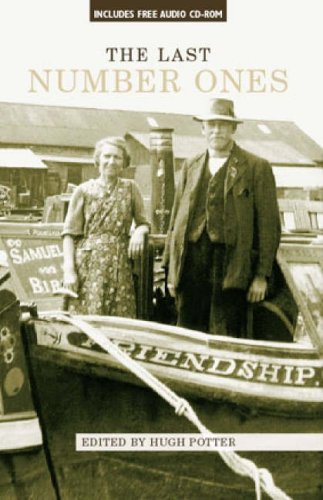 My Visit to Rose and Jack Skinner